The arc-like shaping of the story through a gradual transformation of the character's life or inner journey.

In scriptwriting, character development is the arc-like shaping of the story through a gradual transformation of the character's life or inner journey.

For example: if a story has a character arc, the character begins as one sort of person and gradually transforms into a different sort of person in response to changing developments in the story. Since the change is often substantive and leading from one personality trait to a diametrically opposite trait (for example, from greed to benevolence), the geometric term arc is often used to describe the sweeping change. In most stories, lead characters and protagonists are the characters most likely to experience character arcs, although lesser characters often change as well.

A driving element of the plots of many stories is that the main character seems initially unable to overcome opposing forces, possibly because they lack skills or knowledge or resources, or friends. To overcome such obstacles, the main character must change, possibly by learning new skills, to arrive at a higher sense of self-awareness or capability. Main characters can achieve such self-awareness by interacting with their environment, enlisting the help of mentors, changing their viewpoint, or by some other method. 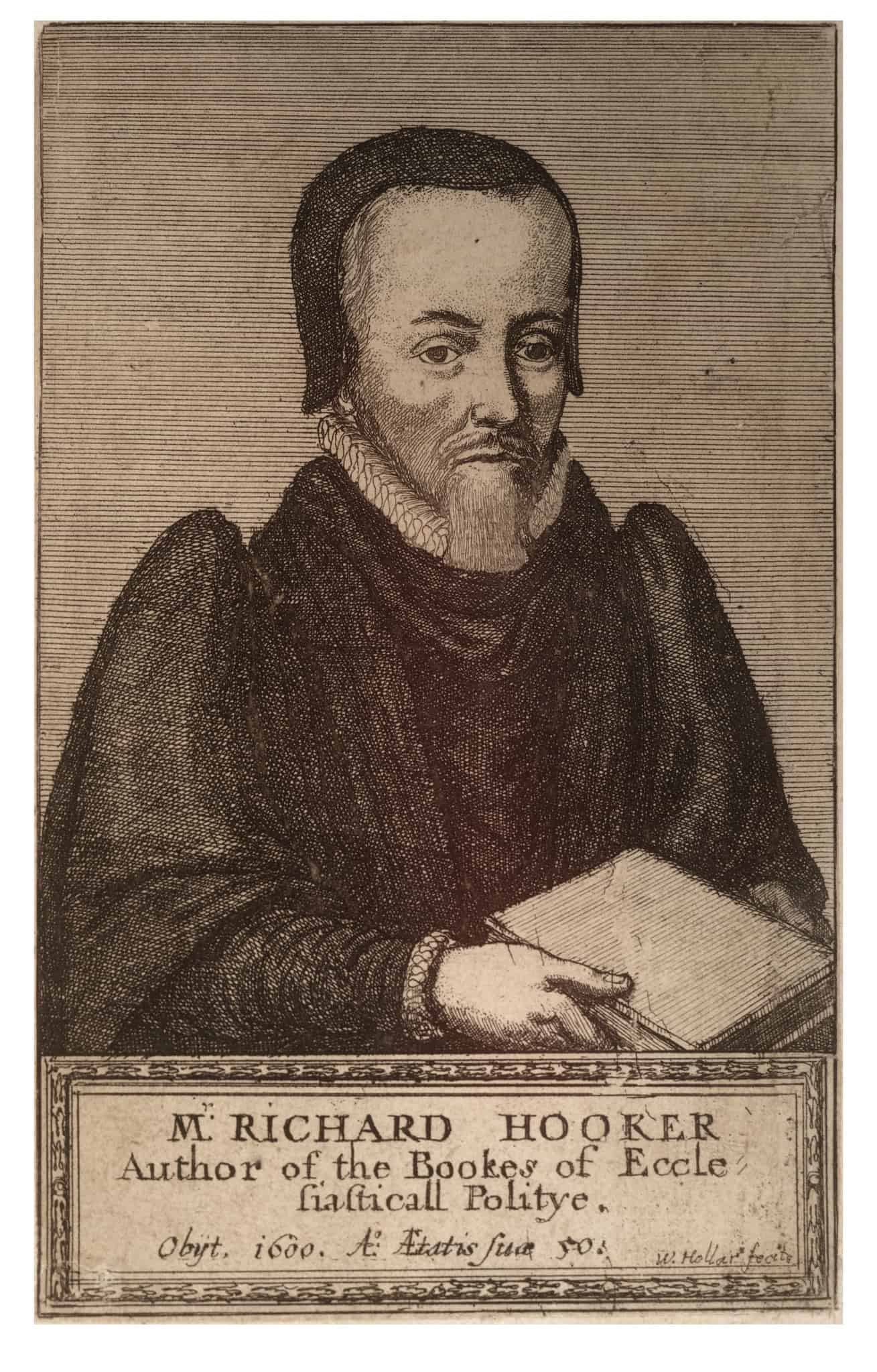