In a story: a person that drives a part of the narrative.

In a story, a character is a person (or equivalent) that drives a part of the narrative. Characters can be entirely fictional or based on real-life people, in which case the distinction between a "real" versus a "fictional" character may be made.

Derived from the ancient Greek word χαρακτήρ, the English word dates from the Restoration, although it became widely used after its appearance in Tom Jones in 1749. From this, the sense of "a part played by an actor" developed. Character, particularly when enacted by an actor in the theatre or cinema, involves "the illusion of being a human person". In literature, characters guide readers through their stories, helping them to understand plots and ponder themes. Since the end of the 18th century, the phrase "in character" has been used to describe an effective impersonation by an actor. Since the 19th century, the art of creating characters, as practiced by actors or writers, has been called characterization.

A character who stands as a representative of a particular class or group of people is known as a type. Types include both stock characters and those that are more fully individualized. The characters in Henrik Ibsen's Hedda Gabler (1891) and August Strindberg's Miss Julie (1888), for example, are representative of specific positions in the social relations of class and gender, such that the conflicts between the characters reveal ideological conflicts.

The study of a character requires an analysis of its relations with all of the other characters in the work. The individual status of a character is defined through the network of oppositions (proairetic, pragmatic, linguistic, proxemic) that it forms with the other characters. The relation between characters and the action of the story shifts historically, often miming shifts in society and its ideas about human individuality, self-determination, and the social order. 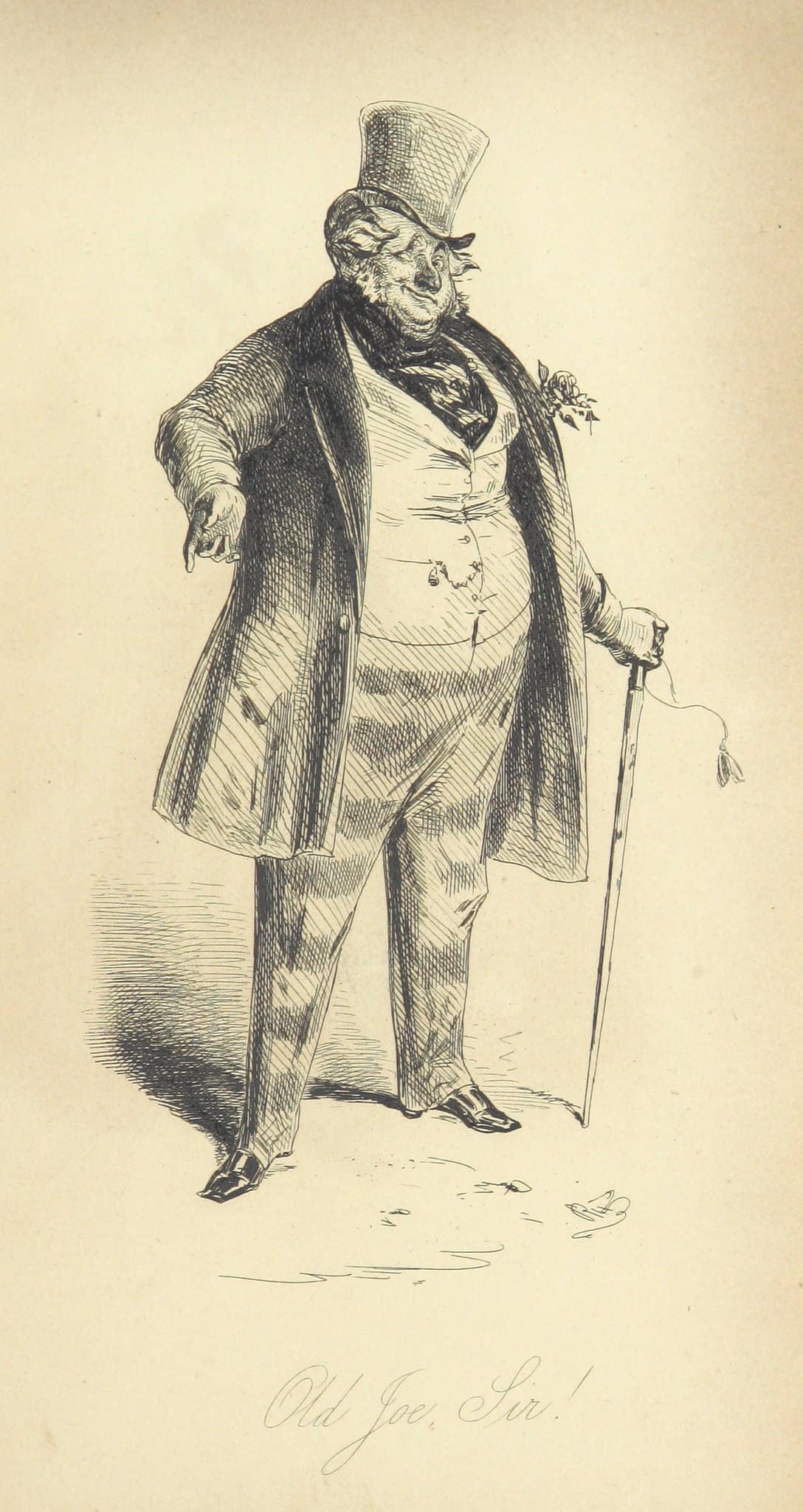