The representation of persons (or other beings) in narratives such as dramatic works of art, screenplays, etc.

Characterization is the representation of persons (or other beings) in narratives such as dramatic works of art, screenplays, etc. This representation may involve direct methods like the attribution of qualities in description or commentary, as well as indirect (dramatic) methods, such as inviting readers to infer the character's qualities from his or her actions, dialogue, or appearance.

Characters in theater, television, and film differ from those in novels in that an actor may interpret the writer's description and dialogue in their own unique way to add new layers and depth to a character. This can be seen when critics compare, for example, the 'Lady Macbeths' or 'Heathcliffs' of different actors. Another major difference in the drama is that it is not possible to 'go inside the character's head' in the way possible in a novel, meaning this method of character exposition is unavailable. Still, another is that in drama, a character usually can be seen and heard and need not be described. 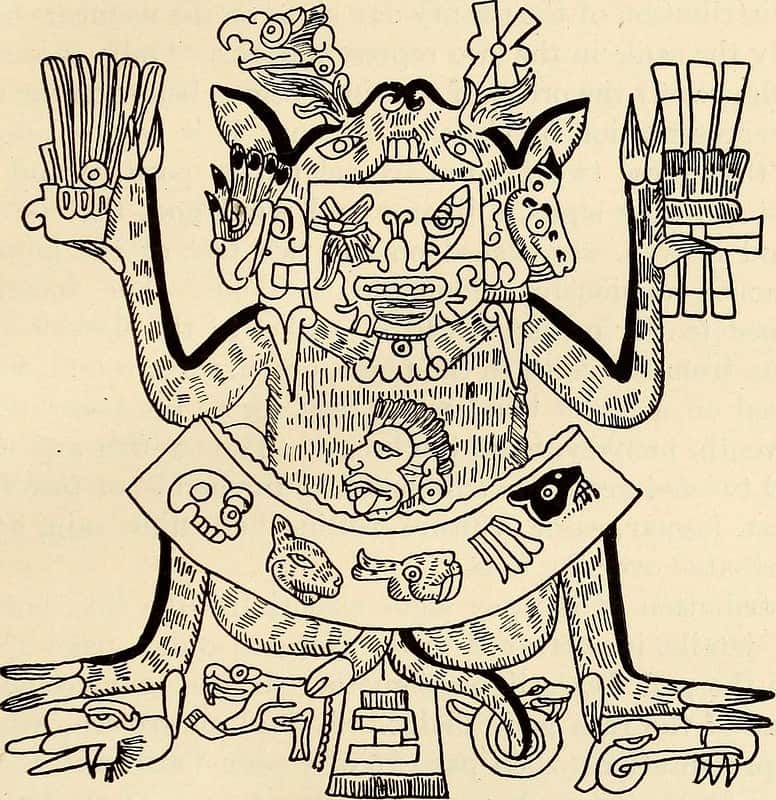