In analog photography, a fog-like artifact appearing during the development of a film on parts of the photo that were not exposed to light.

In analog photography, chemical fog refers to a fog-like artifact appearing during the development of a film on parts of the photo that were not exposed to light. The most common cause is the use of old or spent chemistry which often results in a lack of contrast. This is often caused by expired chemistry. The word "chemical" is used to describe the chemical that causes this form of photo-induced fog. It results in a lack of contrast as well as an undesirable background color - usually brown.

Fogging in photography is the deterioration in the quality of the image or the negative caused either by extraneous light, other electromagnetic radiation, radioactivity, or the effects of a processing chemical. It is seen either as deposition of silver or dyes across all or part of the image unrelated to the original exposure. It can be confused with chemical staining that can be produced from the poorly compounded developers, contamination of processing baths, or poor washing after processing.

Light fogging on a print usually only occurs because of poor control of lighting in the darkroom and is seen as an overall dark veil across the print or, occasionally, as an unintended Sabatier effect. Poor management of paper stocks or poor process control during printing is other causes.

The discovery of X-rays by Wilhelm Röntgen occurred when it was noticed that some fluorescent material lit up at some distance from an experimental cathode-ray tube experiment. Subsequent work showed that radiation was emitted that fogged covered photographic plates.

Henri Becquerel, who had been investigating fluorescence, observed that a sample of a uranium-containing fluorescent material placed on a wrapped photographic plate caused it to be fogged when developed. He assumed that the fluorescence was somehow involved. However, when the experiment was repeated when no fluorescence was present, the plates were still equally fogged. This led to the discovery of radioactivity.

Dichroic fog is a type of fogging produced during development, especially when using developers with chemical solvent components. It is evident as an often metallic layer which may appear red or green by reflected or transmitted light and consists of a very thin film of metallic silver redeposited onto the film. It can develop over many years and may also be caused by poor fixing or poor washing of the material.

In reversal processing, the material is fogged before the second developer. Traditionally this was done by exposure to light, but modern color reversal processing such as the E-6 process uses a chemical fogging agent in conjunction with the color developer which converts all the unexposed silver halides into silver and simultaneously synthesizing dye in the relevant layers in proportion to the silver produced. 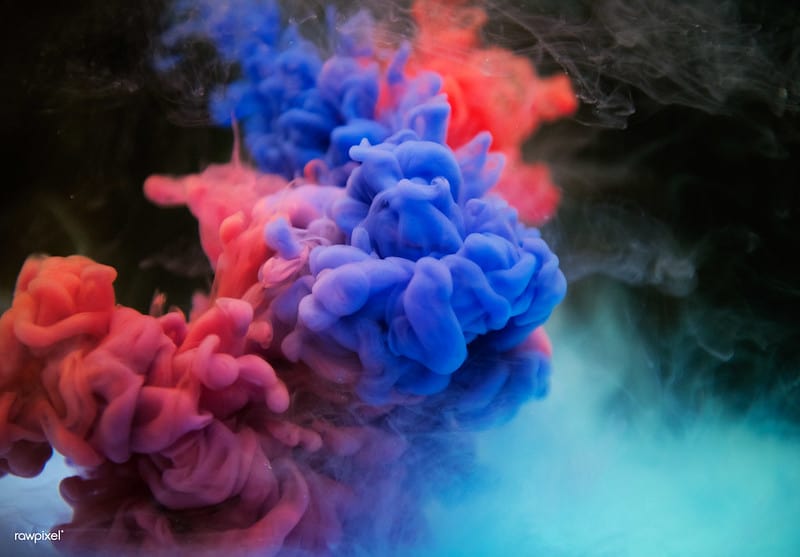 Chemical fog
see also
source
Adapted from content published on wikipedia.org
credit
Last modified on April 23, 2021, 11:01 am
previous
next
Videocide.com is a service provided by Codecide, a company located in Chicago, IL USA.