In cinematography, the term "chiaroscuro" (Italian for "light-dark") is used to indicate extremely low-key and high-contrast lighting to create distinct areas of light and darkness in films.

In art, chiaroscuro is the use of strong contrasts between light and dark, usually bold contrasts affecting a whole composition. It is also a technical term used by artists and art historians for the use of contrasts of light to achieve a sense of volume in modeling three-dimensional objects and figures. Similar effects in cinema and photography also are called chiaroscuro.

Further specialized uses of the term include chiaroscuro woodcut for colored woodcuts printed with different blocks, each using a different colored ink; and chiaroscuro drawing for drawings on colored paper in a dark medium with white highlighting.

The underlying principle is that solidity of form is best achieved by the light falling against it. Artists known for developing the technique include Leonardo da Vinci, Caravaggio, and Rembrandt. It is a mainstay of black and white and low-key photography. It is one of the modes of painting color in Renaissance art (alongside cangiante, sfumato, and unione). Artists well-known for their use of chiaroscuro include Rembrandt, Caravaggio, Vermeer, and Goya.

The French use of the term, clair-obscur, was introduced by the seventeenth-century art-critic Roger de Piles in the course of a famous argument (Débat sur le coloris), on the relative merits of drawing and color in painting (his Dialogues sur le coloris, 1673, was a key contribution to the Débat).

In English, the Italian term has been used since at least the late seventeenth century. The term is less frequently used of art after the late nineteenth century, although the Expressionist and other modern movements make great use of the effect.

Especially since the strong twentieth-century rise in the reputation of Caravaggio, in non-specialist use, the term is mainly used for strong chiaroscuro effects such as his, or Rembrandt's. As Tate puts it: "Chiaroscuro is generally only remarked upon when it is a particularly prominent feature of the work, usually when the artist is using extreme contrasts of light and shade". Photography and cinema also have adopted the term. For the history of the term, see René Verbraeken, Clair-obscur, Histoire d’un mot (Nogent-le-Roi, 1979).

Chiaroscuro also is used in cinematography to indicate extremely low-key and high-contrast lighting to create distinct areas of light and darkness in films, especially in black and white films. Classic examples are The Cabinet of Dr. Caligari (1920), Nosferatu (1922), Metropolis (1927) The Hunchback of Notre Dame (1939), The Devil, and Daniel Webster (1941), and the black and white scenes in Andrei Tarkovsky's Stalker (1979).

For example, in Metropolis, chiaroscuro lighting is used to create contrast between light and dark mise-en-scene and figures. The effect of this is primarily to highlight the differences between the capitalist elite and the workers.

In photography, chiaroscuro can be achieved with the use of "Rembrandt lighting". In more highly developed photographic processes, this technique also may be termed "ambient/natural lighting", although when done so for the effect, the look is artificial and not generally documentary in nature. In particular, Bill Henson along with others, such as W. Eugene Smith, Josef Koudelka, Garry Winogrand, Lothar Wolleh, Annie Leibovitz, Floria Sigismondi, and Ralph Gibson may be considered some of the modern masters of chiaroscuro in documentary photography.

Perhaps the most direct intended use of chiaroscuro in filmmaking would be Stanley Kubrick's 1975 film Barry Lyndon. When informed that no lens currently had a wide enough aperture to shoot a costume drama set in grand palaces using only candlelight, Kubrick bought and retrofitted a special lens for these purposes: a modified Mitchell BNC camera and a Zeiss lens manufactured for the rigors of space photography, with a maximum aperture of f/.7. The naturally unaugmented lighting situations in the film exemplified low-key, natural lighting in film work at its most extreme outside of the Eastern European/Soviet filmmaking tradition (itself exemplified by the harsh low-key lighting style employed by Soviet filmmaker Sergei Eisenstein).

Sven Nykvist, the longtime collaborator of Ingmar Bergman, also informed much of his photography with chiaroscuro realism, as did Gregg Toland, who influenced such cinematographers as László Kovács, Vilmos Zsigmond, and Vittorio Storaro with his use of deep and selective focus augmented with strong horizon-level key lighting penetrating through windows and doorways. Much of the celebrated film noir tradition relies on techniques Toland perfected in the early thirties that are related to chiaroscuro (though high-key lighting, stage lighting, frontal lighting, and other effects are interspersed in ways that diminish the chiaroscuro claim). 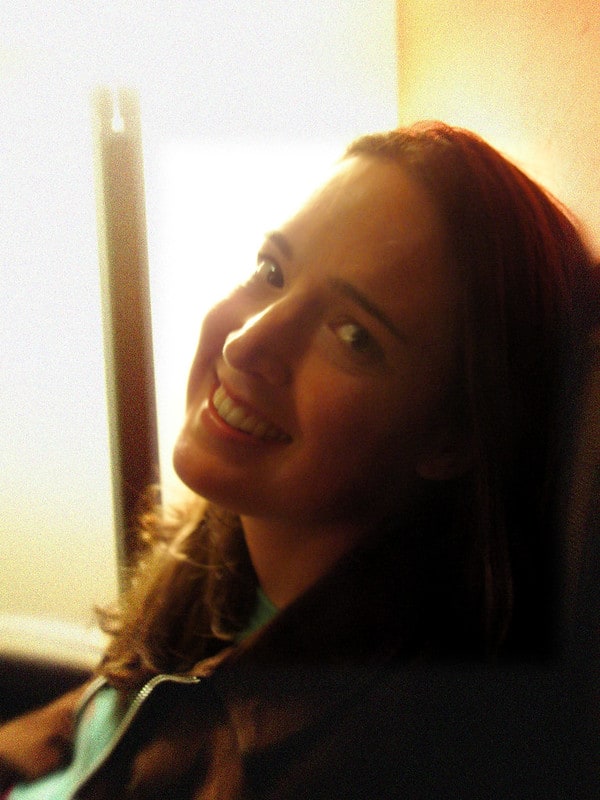