Scratches on a film roll running parallel to the film's edge.

Cinch marks are scratches on a film roll running parallel to the film's edge.  Those marks are usually the result of improper film winding, such as when the roll is held down while the mechanism pulls on the outer end during editing. In most cases, the scratches are caused by pulling the editing reel with too much force while trying to wind the film back into an empty canister. The term "cinch marks" is derived from the word "cinch", which refers to the saddle or bag strap that encircles a horse's body and meant to keep the device in place. 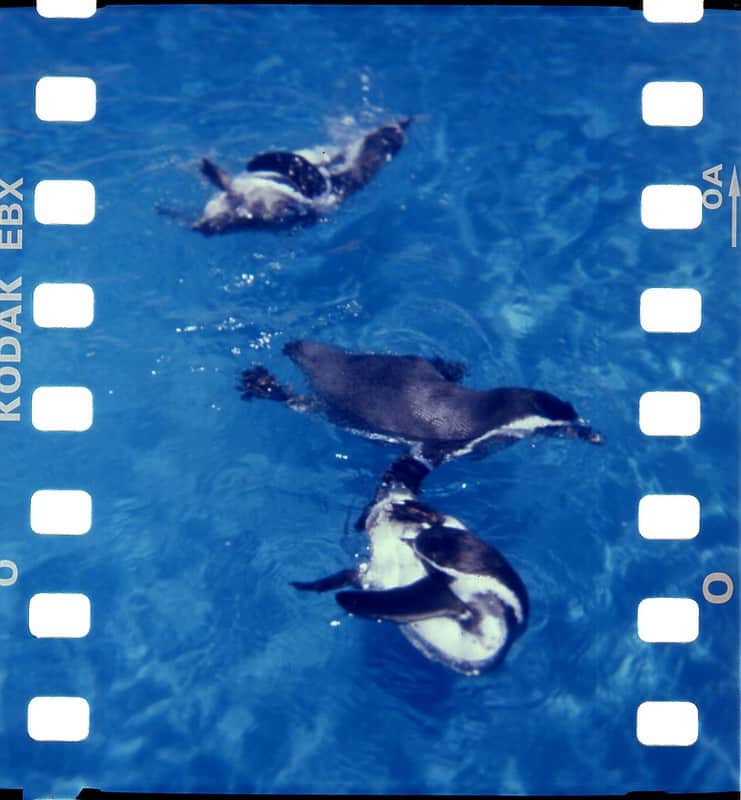