CinemaDNG is a standard format for storing high-resolution video streams in raw format. The CinemaDNG format features .mov container files, which are less than 1 kB overhead per image. Developed by Adobe (which also developed similar photography formats DPX and MPEG Stereo D), the format was designed to address the need of the digital cinema market for a wide-appeal open source file format that could be shared freely with partners like cameras, machines, editing software and more.

CinemaDNG caters for sets of movie clips, each of which is a sequence of raw video images, accompanied by audio and metadata. CinemaDNG supports stereoscopic cameras and multiple audio channels. CinemaDNG specifies directory structures containing one or more video clips and specifies requirements and constraints for the open format files, (DNG, TIFF, XMP, and/or MXF), within those directories, that contain the content of those clips.

CinemaDNG is different from the Adobe DNG (Digital Negative) format that is primarily used as a raw image format for still cameras. However, each CinemaDNG image is encoded using that DNG image format. The image stream can then be stored in one of two formats: either as video essence using frame-based wrapping in an MXF file or as a sequence of DNG image files in a specified file directory. Each clip uses just one of these formats, but the set of clips in a movie may use both.

The purpose of CinemaDNG is to streamline workflows and help ensure easy archiving and exchange. There are several advantages of using raw image data for cinema, just as there is still photography, but like the latter, the presence of proprietary raw formats can inhibit the required integration. Movie development typically involves complicated workflows involving many stages and multiple suppliers of software and hardware components. All of these indicate the desirability of using open formats.

The ability to store images either within an MXF wrapper or as a DNG-sequence, with the ability to transfer from one to the other, provides extra flexibility. An additional benefit of using DNG is that there can be an interchange between a CinemaDNG workflow and a still camera workflow. One use is to extract stills from a movie for publicity or other purposes.

The DNG images that Adobe provided in the short example of how to store a video clip as a sequence of DNG files, (see "Tangible deliverables"), were taken with a Canon EOS 30D DSLR camera, (and converted to DNG), rather than with a more conventional movie camera. This shows how any boundaries between different types of photography are weak and illustrate why such open formats are important for the workflows of the future. 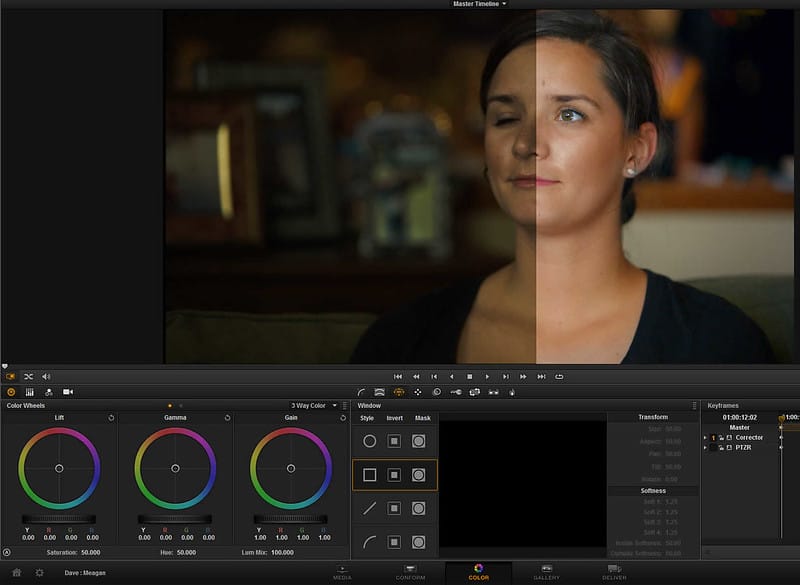 CinemaDNG
see also
resources
source
Adapted from content published on wikipedia.org
credit
Last modified on May 4, 2021, 8:46 pm
previous
next
Videocide.com is a service provided by Codecide, a company located in Chicago, IL USA.