The person responsible for the camera and the lighting work during the production of a film or video.

Several American cinematographers have become directors, including Reed Morano, ASC who lensed Frozen River and Beyonce's Lemonade before winning an Emmy for directing The Handmaid's Tale. Barry Sonnenfeld, originally the Coen brothers' DP; Jan de Bont, cinematographer on films such as Die Hard and Basic Instinct, directed Speed and Twister. Nicolas Roeg, the cinematographer on films such as The Caretaker (1963) and The Masque of the Red Death (1964), directed Don't Look Now (1973) and The Man Who Fell to Earth (1976). Ellen Kuras, ASC photographed Eternal Sunshine of The Spotless Mind as well as a number of Spike Lee films such as Summer of Sam and He Got Game before directing episodes of Legion and Ozark. In 2014, Wally Pfister, cinematographer on Christopher Nolan's three Batman films, made his directorial debut with Transcendence; whilst British cinematographers Jack Cardiff and Freddie Francis regularly moved between the two positions.

In the infancy of motion pictures, the cinematographer was usually also the director and the person physically handling the camera. As the art form and technology evolved, a separation between director and camera operator emerged. With the advent of artificial lighting and faster (more light-sensitive) film stocks, in addition to technological advancements in optics, the technical aspects of cinematography necessitated a specialist in that area.

The cinematography was key during the silent movie era; with no sound apart from background music and no dialogue, the films depended on lighting, acting, and set.

In 1919 Hollywood, the then-new motion picture capital of the world, one of the first (and still existing) trade societies was formed: the American Society of Cinematographers (ASC), which stood to recognize the cinematographer's contribution to the art and science of motion picture making. Similar trade associations have been established in other countries too. The ASC Vision Committee is known for working to encourage and support the advancement of underrepresented cinematographers, their crews and other filmmakers, and to inspire us all to enact positive changes through hiring talent that reflects society at large. 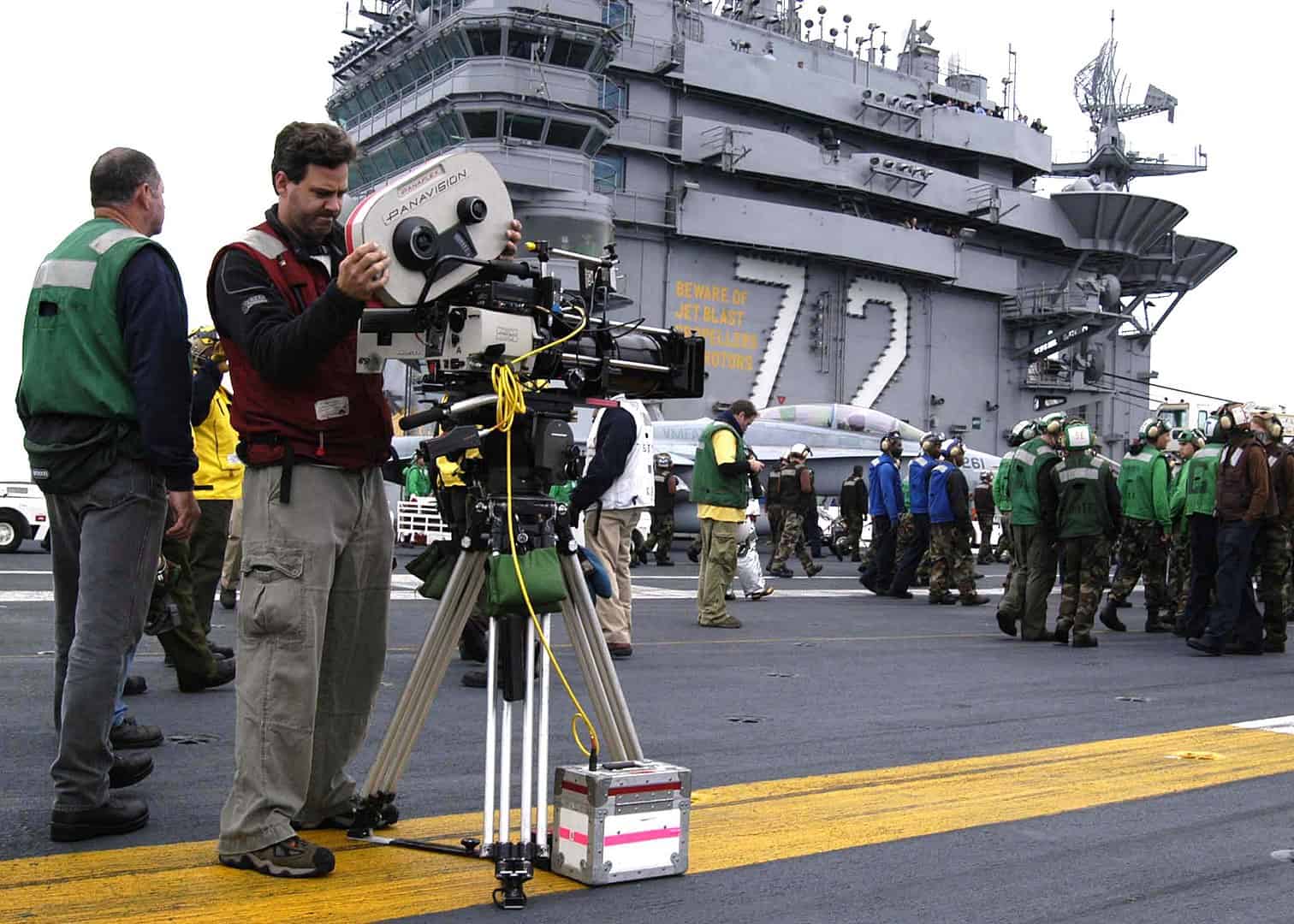