A plot device that hooks the viewer's attention.

A cliffhanger ending in fiction is a plot device that hooks the viewer's attention. It typically features the main character in a precarious or difficult dilemma or confronted with a shocking revelation at the end of an episode of serialized fiction. A cliffhanger is meant to incentivize the audience to return to see how the characters resolve the dilemma. Some serials end with a caveat -- "to be continued". In movie serials and television series, the following episode sometimes begins with a recap sequence.

Several Australian soap operas, which went off the air over summer, such as Number 96, The Restless Years, and Prisoner, ended each year with major and much-publicized catastrophe, such as a character being shot in the final seconds of the year's closing episode.

Cliffhangers are commonly used in Japanese manga and anime. In contrast to American superhero comics, Japanese manga is much more frequently written with cliffhangers, often with each volume or issue. This is particularly the case with shōnen manga, especially those published by Weekly Shōnen Jump, such as Dragon Ball, Shaman King, and One Piece.

During its original run, Doctor Who was written in a serialized format that usually ended each episode within a serial on a cliffhanger. In the first few years of the show, the final episodes of each serial would have a cliffhanger that would lead into the next serial. Dragonfire Part One is notable for having a cliffhanger that involved The Doctor literally hanging from a cliff. This has been frequently criticized by fans for being a pointless cliffhanger, but script editor Andrew Cartmel gave an explanation for the reasoning of it in an interview. Another British science fiction series, Blake's 7, employed end-of-season cliffhangers for three of the four seasons the series was on the air, most notably for its final episode in 1981 in which the whole of the main cast is seemingly killed.

Cliffhangers were rare on American television before 1980, as television networks preferred the flexibility of airing episodes in any order. The sitcom Soap was the first US television program to utilize the cliffhanger, at the end of its first season in 1978. Cliffhangers then went on to become a staple of American primetime soap operas; the phenomenal success of the 1980 "Who shot J.R.?" third season-ending cliffhanger of Dallas, and the "Who Done It" fourth-season episode that finally solved the mystery, contributed to the cliffhanger becoming a common storytelling device on American television. Another notable cliffhanger was the "Moldavian Massacre" on Dynasty in 1985, which fueled speculation throughout the summer months regarding who lived or died when almost all the characters attended a wedding in the country of Moldavia, only to have revolutionaries topple the government and machine-gun the entire wedding party.

Cliffhanger endings in films dating back to the early 20th century and were prominently used in the movie serials of the 1930s (such as Flash Gordon and Buck Rogers), though these tended to be resolved with the next installment the following week. A longer-term cliffhanger was employed in the Star Wars film series, in The Empire Strikes Back (1980) in which Darth Vader made a shock revelation to Luke Skywalker that he was his father, and the life of Han Solo was in jeopardy after he was frozen and taken away by a bounty hunter. These plotlines were left unresolved until the next film in the series three years later.

The two main ways for cliffhangers to keep readers/viewers coming back is to either involve characters in a suspenseful, possibly life-threatening situation, or to feature a sudden shocking revelation. Cliffhangers are also used to leave open the possibility of a character being killed off due to the actor not continuing to play the role.

Cliffhangers are also sometimes deliberately inserted by writers who are uncertain whether a new series or season will be commissioned, in the hope that viewers will demand to know how the situation is resolved. Such was the case with the second season of Twin Peaks, which ended in a cliffhanger similar to the first season with a high degree of uncertainty about the fate of the protagonist, but the cliffhanger could not save the show from being canceled, resulting in the unresolved ending.

The cliffhanger has become a genre staple (especially in comics, due to the multi-part storylines becoming the norm instead of self-contained stories) to such a degree, in fact, that series writers no longer feel they have to be immediately resolved, or even referenced, when the next episode is shown, variously because the writer didn't feel it was "a strong enough opener," or simply "couldn't be bothered." The heavily serialized television drama True Blood has become notorious for cliffhangers. Not only do the seasons conclude with cliffhangers, but almost every episode finishes at a cliffhanger directly after or during a highly dramatic moment.

Commercial breaks can be a nuisance to scriptwriters because some sort of incompleteness or minor cliffhanger should be provided before each to stop the viewer from changing channels during the commercial break. Sometimes a series ends with an unintended cliffhanger caused by a very abrupt ending without a satisfactory dénouement but merely assuming that the viewer will assume that everything sorted itself out.

Sometimes a movie, book, or season of a television show will end with the defeat of the main villain before a second, evidently more powerful villain makes a brief appearance (becoming the villain of the next film). Occasionally an element other than a villain is also used to tease at a sequel.

Peter Hogg's novel Smilla's Sense of Snow ends with a deliberate cliffhanger, with the protagonist and main villain involved in a life-and-death chase on the arctic ice off Greenland - and in this case, the author has no intention of ever writing a sequel, the ambiguous ending being part and parcel of the basic ideas permeating the book's plot. Similarly, Michael Flynn's science fiction novelette The Forest of Time ends with a deliberate and permanent cliffhanger: readers are not to be ever told where the protagonist ended up in his wandering the "forest" of alternate history timelines and whether he ever got back to his home and his beloved, nor whether the war which takes a large part of the plot ended in victory for the Good Guys or the Bad Guys.

George Cukor, when adapting in 1972 Graham Greene's Travels with My Aunt deliberately introduced a cliffhanger missing from the original. While Greene's bookended with the protagonists definitely choosing the adventurous and rather shady life of smugglers in Paraguay and closing off other options for their future, at the conclusion of the Cukor film a character is seen tossing a coin whose fall would determine their next move, and the film ends on a freeze-frame shot as the characters await the fall of the coin.

The Netflix series Harvey Girls Forever! cites cliffhangers at the end of every season, except for the fourth season, each with a showing of the letters "BRB". 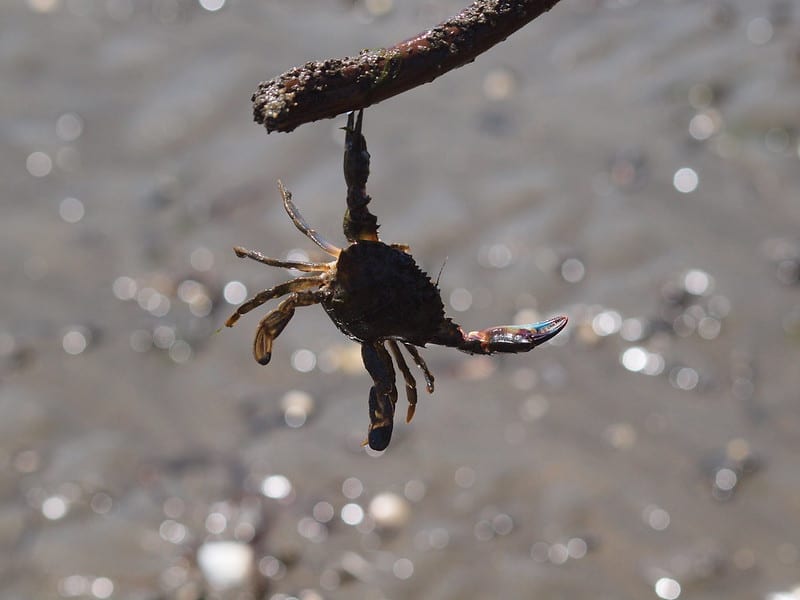 Cliffhanger
see also
resources
source
Adapted from content published on wikipedia.org
credit
Last modified on May 10, 2021, 8:14 am
previous
next
Videocide.com is a service provided by Codecide, a company located in Chicago, IL USA.