A critical point in a story where both tension and drama are likely to be at their highest levels.

In a script, the climax is a critical point in a story where both tension and drama are likely to be at their highest levels.

The word comes from the Greek word κλῖμαξ, which means "staircase" and "ladder." It is the turning point of a narrative work at its point of highest tension and drama, or it is the time when the action starts during which the solution is given. The climax of a story is a literary element.

The punch line of a joke is an analogy for the climax of a fictional narrative, though the absence of any falling action is an essential difference, which may reflect the nature of humor as opposed to the nature of drama.

In non-fictional narrative genres, even though the author does not have the same freedom to control the action and "plot" as in works of fiction, the selection of subject matter, degree of detail, and emphasis permit an author to create similar structures, i.e., to construct a dramatization.

In the play Hippolytus, by the famous Greek playwright, Euripides, the climax arrives when Phaedra hears Hippolytus react badly because of her love for him. That is the moment that Aphrodite's curse is finally fulfilled, and it is the turning point of the play. 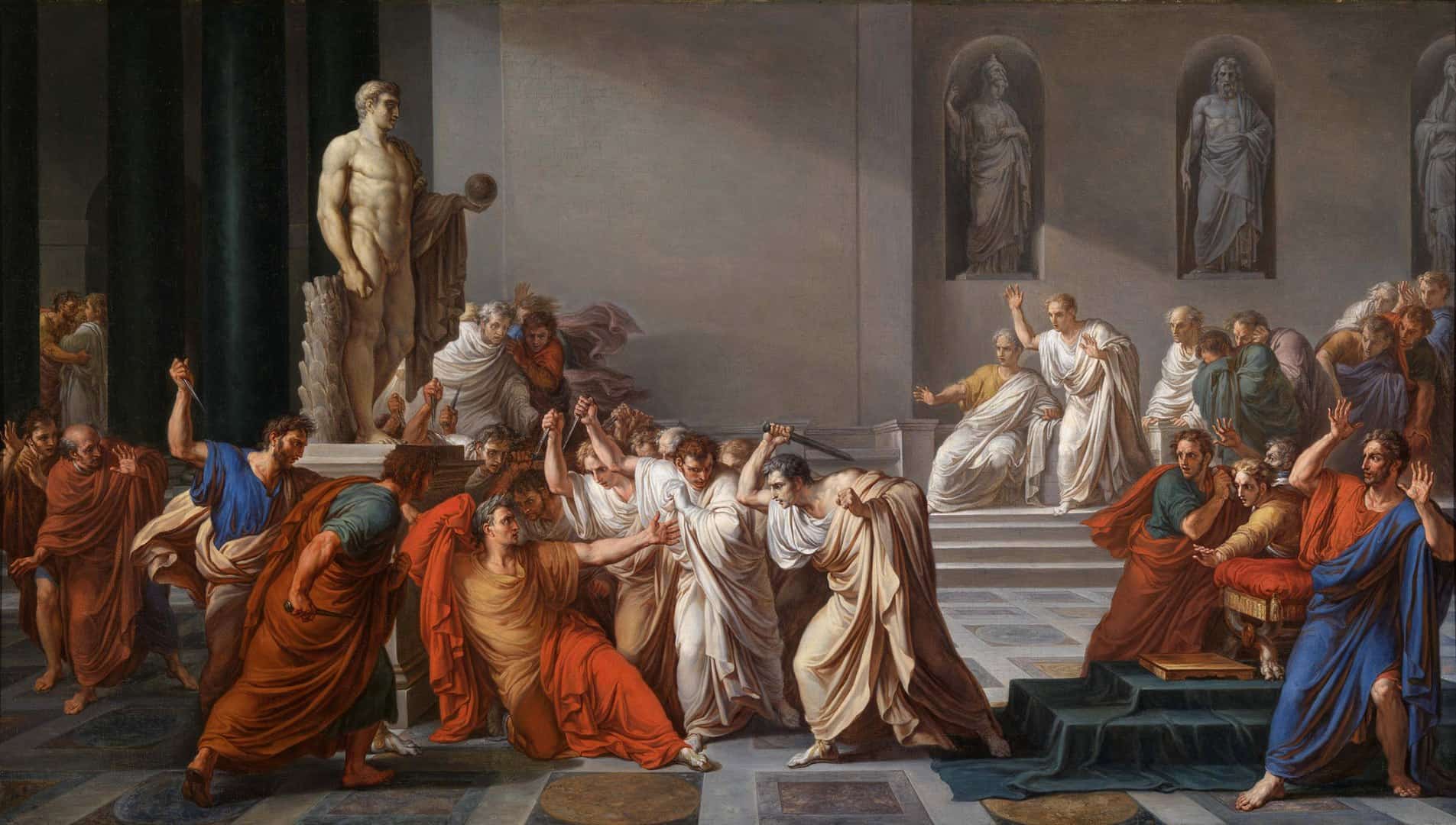 Climax
see also
resources
source
Adapted from content published on wikipedia.org
credit
Last modified on May 10, 2021, 8:19 am
previous
next
Videocide.com is a service provided by Codecide, a company located in Chicago, IL USA.