A short segment of electronic audio or video media often sampled from a larger recording.

The word clip refers to a short segment of digital audio or video media, often sampled from a larger recording. Media clips may be promotional in nature, as with movie clips. For example, to promote upcoming movies, many actors are accompanied by movie clips on their circuits. Additionally, media clips may be raw materials of other productions, such as audio clips used for sound effects.

With the spread of Internet global accessing (fastest Internet broadband connection TCP with accumulator cables and semi-fast connection), video clips have become very popular online. By mid-2006 there were tens of millions of video clips available online, with new websites springing up focusing entirely on offering free video clips to users and many established and corporate sites adding video clip content to their websites. With the spread of broadband Internet access, video clips have become very popular online. Whereas most of this content is non-exclusive and available on competing sites, some companies produce all their own videos and do not rely on the work of outside companies or amateurs.

While some video clips are taken from established media sources, community or individual produced clips are becoming more common. Some individuals host their created works on vlogs, which are video blogs. The use of Internet video is growing very fast. Between March and July 2006, YouTube grew from 30 to 100 million views of videos per day. More recent developments include the BBC's iPlayer, which was released for open beta testing in July 2007.

The widespread popularity of video clips, with the aid of new distribution channels, has evolved into 'clip '. It is compared to lean-back experience of seeing traditional movies, which refers to the Internet activity of sharing and viewing a very short video, mostly less than 15 minutes. The culture began with the development of broadband Internet service and has seen a boom since 2005 when websites for uploading clips first started, including Shockinghumor, YouTube, Google Video, MSN Video, and Yahoo! Video.

With consumer attention came advertisers. MAGNA estimated that online video advertisement spending will approach nearly US$700 million in 2008, a 32% increase from 2008. As businesses seek to tighten budgetary allocations, online video is a highly measurable and results-driven delivery platform.

Unlike traditional movies largely dominated by studios, clip movies are overwhelmingly supplied by amateurs. In May 2006, The Economist reported that 90% of clips on YouTube came from amateurs, a few of whom are young comedians. It, in effect, also brought amateur talents. In 2005, two Chinese students Huang Yixin and Wei Wei, now dubbed as "Back Dorm Boys", lip-synched to a song by the Backstreet Boys in a video uploaded to some clip websites and became quickly renowned. They appeared on television shows and concerts and were also granted a contract by a media company in Beijing for lip-syncing.

An earlier celebrity was David Elsewhere, a talent at popping and liquidity. His performance at Kraftwerk's song Expo 2000 at the Kollaboration talent show in 2001 was widely viewed on the Internet, leading later to his being hired for TV commercials and music videos. Not only have video clips submerged into the world of TV commercials and music videos but it is now also a popular form of entertainment and a hobby for people called "Vloggers" (video blog creators). Many professional video bloggers can be found on the Internet; additionally, many notable amateur video bloggers have also emerged.

Citizen journalism video reporting dates back as early as the development of camcorders, but all videos were screened by the local media outlets of the time until its spread has been aided by free upload websites in which censorship is limited to make a vast number of videos available to anyone who wants it. Scenes rarely broadcast on television, and many first-witnessed scenes have since become publicly available.

Notably, in December 2004, tourist videos of the Indian Ocean earthquake and tsunami offered worldwide audiences the first scenes of the disaster. In December 2003, videos in Hong Kong showing the bully in De La Salle School outraged the public and raised a wide concern on school violence that led to the arrest of 11 students.

From late 2005 to early 2006, a new form of blogging emerged called a vlog. It is a blog that takes video as the primary content, often accompanied by supporting text, image, and additional metadata to provide context. Su Li Walker, an analyst with the Yankee Group, said that like blogs, which have become an extension of traditional media, video blogs will be a supplement to traditional broadcasting. Regular entries are typically presented in reverse chronological order and often combine embedded video or a video link with supporting text, images, and metadata.
Convergence with traditional media

The potential markets of video clips have caught the attention of traditional movie studios. In 2006, the producers of Lucky Number Slevin, a film with Morgan Freeman, Lucy Liu, and Bruce Willis, made an 8-minute clip for YouTube. Celebrities in traditional media have proven to confer bigger popularity in clip culture.

The emerging potential for success in web video has caught the eye of some of the top entertainment executives in America, including former Disney executive and current head of the Tornante Company, Michael Eisner. Eisner's Vuguru subdivision of Tornante partnered with Canadian media conglomerate Rogers Media on October 26, 2009, securing plans to produce upwards of 30 new web shows a year. Rogers Media will help fund and distribute Vuguru's upcoming productions, thereby solidifying a direct connection between old and new media. 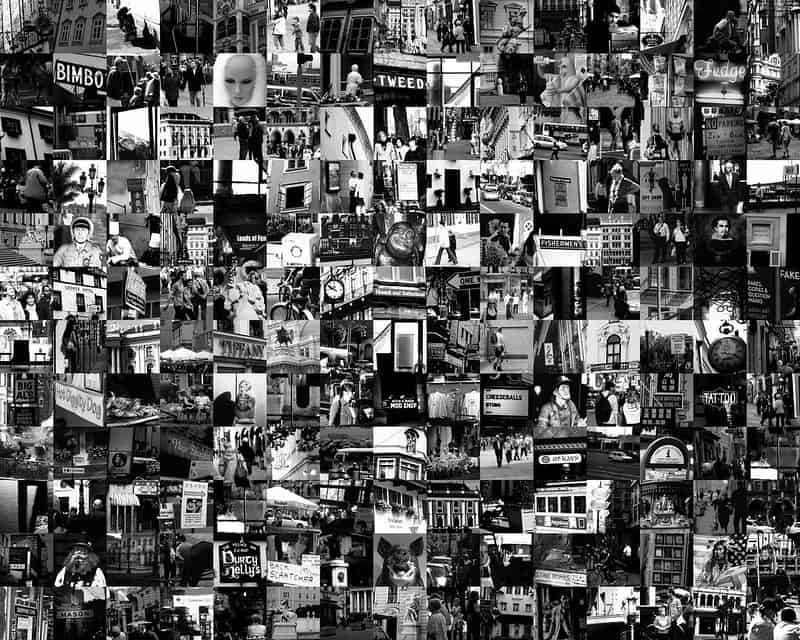 Clip
see also
resources
source
Adapted from content published on wikipedia.org
credit
Last modified on May 10, 2021, 9:11 pm
previous
next
Videocide.com is a service provided by Codecide, a company located in Chicago, IL USA.