Tight on
A video or still shot of a subject taken at a relatively close range.

A close-up is a video or still shot taken at a relatively close range. The shot tightly frames the subject, person, or object. It is a basic cinematic technique, commonly combined with medium and long shots. Close-up shots display the most detail, but they do not include the broader scene. Moving toward or away from a close-up is a common type of zooming.

Close-ups are used in many ways and for many reasons. They are often employed as cutaways from a more distant shot to show detail, such as characters' emotions, or some intricate activity with their hands. Close cuts to characters' faces are used far more often in television than in movies; they are especially common in soap operas. For a director to deliberately avoid close-ups may create in the audience an emotional distance from the subject matter.

Close-ups are used for distinguishing the main characters. Major characters are often given a close-up when they are introduced as a way of indicating their importance. Leading characters will have multiple close-ups. There is a long-standing stereotype of insecure actors desiring a close-up at every opportunity and counting the number of close-ups they received. An example of this stereotype occurs when the character Norma Desmond in Sunset Boulevard, announces "All right, Mr. DeMille, I'm ready for my close-up" as she is taken into police custody in the film's finale.

Close-up shots do not show the subject in the broad context of its surroundings. If overused, they may leave viewers uncertain as to what they are seeing. Close-ups are rarely done with wide-angle lenses because perspective causes objects in the center of the picture to be unnaturally enlarged. This may convey a sense of confusion, intoxication, or another unusual mental state.

There are various degrees of close-up depending on how tight (zoomed in) the shot is. The terminology varies between countries and even different companies, but in general, these are:

When the close-up is used in the shooting, the subject should not be put in exactly the middle of the frame. Instead, it should be located in the frame according to the law of the golden section. 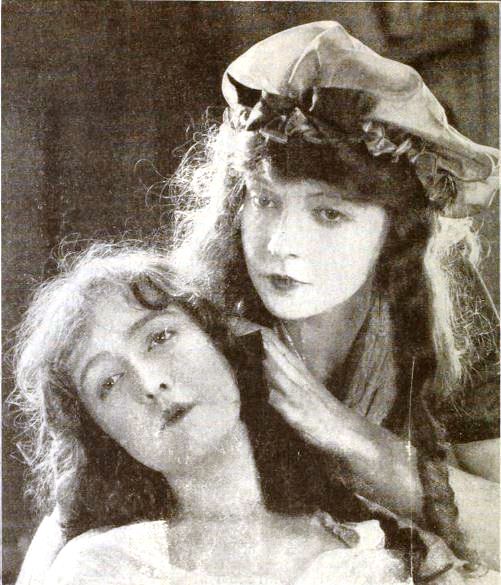 Close-up
acronymn
see also
resources
source
Adapted from content published on wikipedia.org
credit
Last modified on May 20, 2021, 12:30 am
previous
next
Videocide.com is a service provided by Codecide, a company located in Chicago, IL USA.