A device or software designed for converting and compressing digital audio and video streams for enhanced storage capability or compatibility.

A codec (coder/decoder) is a device or software designed for converting digital audio and video streams in real-time. Its role is to compress information for enhanced storage capability.

A coder encodes a data stream or a signal for transmission or storage, possibly in encrypted form, and the decoder function reverses the encoding for playback or editing. Codecs are used in videoconferencing, streaming media, and video editing applications.

Two principal techniques are used in codecs, pulse-code modulation, and delta modulation. Codecs are often designed to emphasize certain aspects of the media to be encoded. For example, a digital video (using a DV codec) of a sports event needs to encode motion well but not necessarily exact colors, while a video of an art exhibit needs to encode color and surface texture well.

Audio codecs for cell phones need to have very low latency between source encoding and playback. In contrast, audio codecs for recording or broadcast can use high-latency audio compression techniques to achieve higher fidelity at a lower bit rate.

There are thousands of audio and video codecs, ranging in cost from free to hundreds of dollars or more. This variety of codecs can create compatibility and obsolescence issues. The impact is lessened for older formats, for which free or nearly-free codecs have existed for a long time. The older formats are often ill-suited to modern applications, however, such as playback in small portable devices. For example, raw uncompressed PCM audio (44.1 kHz, 16-bit stereo, as represented on an audio CD or in a .wav or .aiff file) has long been a standard across multiple platforms, but its transmission over networks is slow and expensive compared with more modern compressed formats, such as Opus and MP3.

Lower bitrate codecs allow more users, but they also have more distortion. Beyond the initial increase in distortion, lower bit rate codecs also achieve their lower bit rates by using more complex algorithms that make certain assumptions, such as those about the media and the packet loss rate. Other codecs may not make those same assumptions. When a user with low bitrate codec talks to a user with another codec, additional distortion is introduced by each transcoding.

Audio Video Interleave (AVI) is sometimes erroneously described as a codec, but AVI is actually a container format, while a codec is a software or hardware tool that encodes or decodes audio or video into or from some audio or video format. Audio and video encoded with many codecs might be put into an AVI container, although AVI is not an ISO standard. There are also other well-known container formats, such as Ogg, ASF, QuickTime, RealMedia, Matroska, and DivX Media Format. MPEG transport stream, MPEG program stream, MP4, and ISO base media file format are examples of container formats that are ISO standardized. 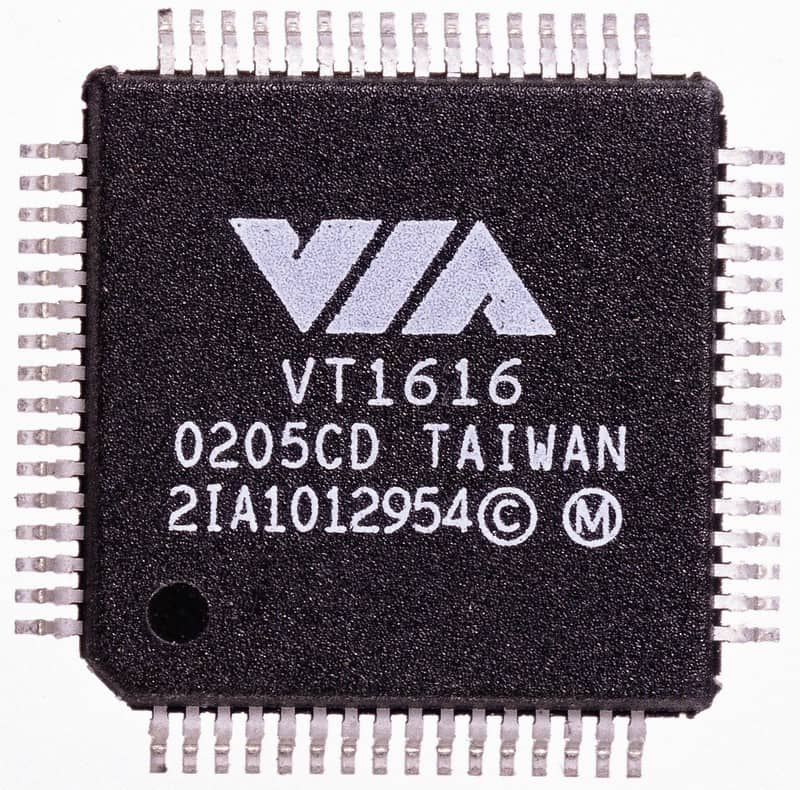