Any process that uses gels, filters, or digital tools to alter the color of the light in a scene.

Color correction refers to any process that uses gels, filters, or digital tools to alter the color of the light in a scene.

Typically the light color is measured on a scale known as color temperature, as well as along a green–magenta axis orthogonal to the color temperature axis. Without color correction gels, a scene may have a mix of various colors. Applying color correction gels in front of light sources can alter the color of the various light sources to match. Mixed lighting can produce an undesirable aesthetic when displayed on a television or in a theatre.

The particular color of a white light source can be simplified into a correlated color temperature (CCT). The higher the CCT, the bluer the light appears. Sunlight at 5600K, for example, appears much bluer than tungsten light at 3200K. Unlike a chromaticity diagram, the Kelvin scale reduces the light source's color into one dimension. Thus, light sources of the same CCT may appear green or magenta in comparison with one another. Fluorescent lights, for example, are typically very green in comparison with other types of lighting. However, some fluorescents are designed to have a high faithfulness to an ideal light, as measured by its color rendering index (CRI). This dimension, along lines of constant CCT, is sometimes measured in terms of green–magenta balance; this dimension is sometimes referred to as "tint" or "CC".

The main color correction gels are CTB (color temperature blue) and CTO (color temperature orange). A CTB gel converts tungsten light to 'daylight' color. A CTO gel performs the reverse. Note that different manufacturers' gels yield slightly different colors. As well, there is no precise definition of the color of daylight since it varies depending on the location (latitude, dust, pollution) and the time of day.

Color filters may be applied over a camera lens to adjust its white balance. In video systems, white balance can be achieved by digital or electronic manipulation of the signal, and hence color correction filters are not entirely necessary. However, some digital cinema cameras can record an image without any digital filtering applied. Using physical color correction filters to white balance (instead of digital or electronic manipulation) can maximize the dynamic range of the captured image.

Some professional cameras designed for ENG use filter wheels containing color correction filters and are designed to optimize performance for different color temperatures.

In film cameras, no electronic or digital manipulation of white balance is possible in the original camera negative. Color correction filters are an effective method of adjusting white balance. Without filtering, one must attempt to fix white balance through color timing or by manipulating the film after it has been scanned or telecined. 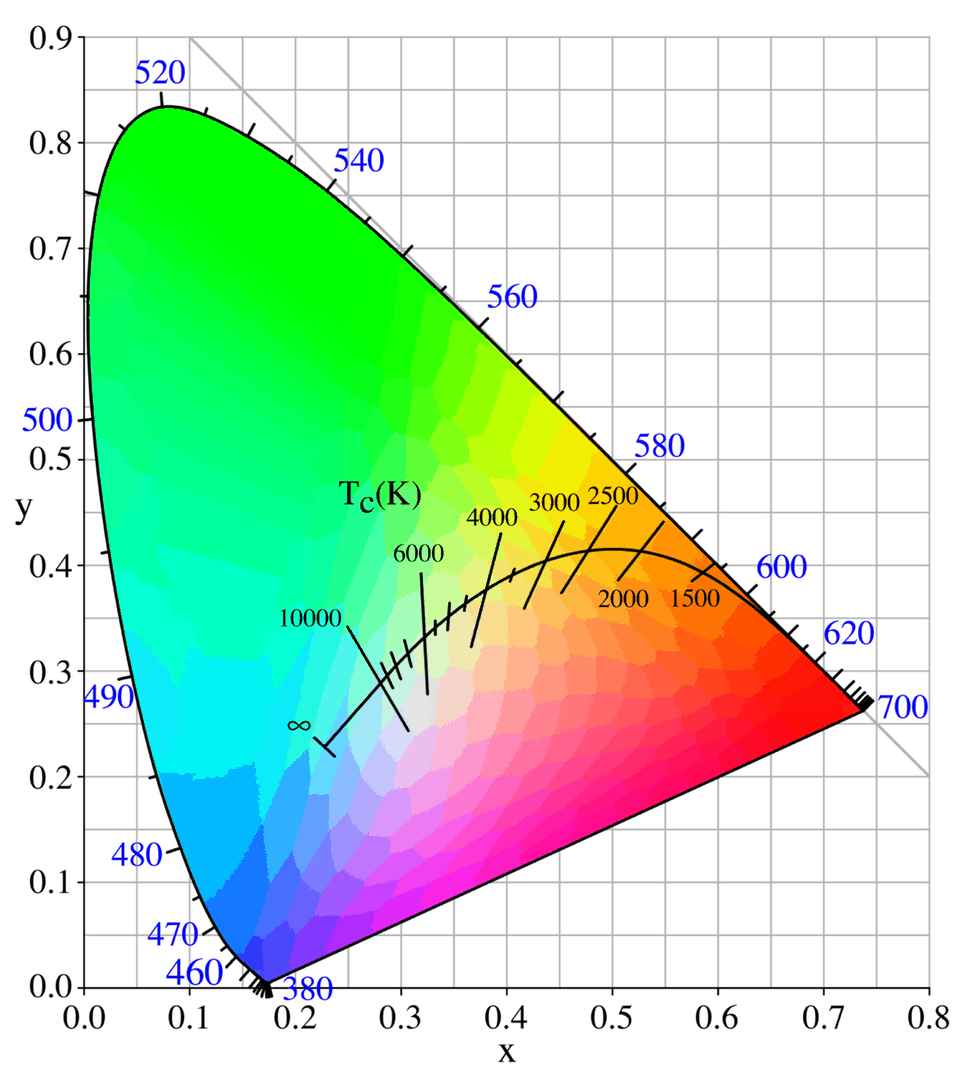