In analog television, the video signals obtained by subtraction of the luminance value from the primary color signals.

A color signal conveys picture information for each of the red, green, and blue components of an image (see the article on color space for more information). However, these are not simply transmitted as three separate signals, because: such a signal would not be compatible with monochrome receivers (an important consideration when color broadcasting was first introduced). It would also occupy three times the bandwidth of existing television, requiring a decrease in the number of television channels available. Furthermore, typical problems with the signal transmission (such as differing received signal levels between different colors) would produce unpleasant side effects.

Instead, the RGB signals are converted into YUV form, where the Y signal represents the lightness and darkness (luminance) of the colors in the image. Because the rendering of colors in this way is the goal of both black and white (monochrome) film and black and white (monochrome) television systems, the Y signal is ideal for transmission as the luminance signal. This ensures a monochrome receiver will display a correct picture in black and white, where a given color is reproduced by a shade of gray that correctly reflects how light or dark the original color is. 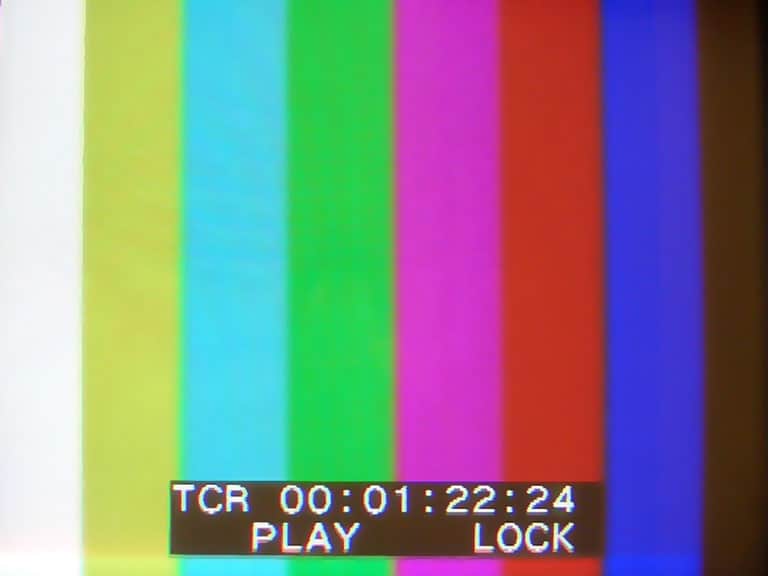