The color sequence used for the frame timing in a composite video signal.

Color framing refers to the color frame sequence of fields in a composite video signal through which the video frame timing and chrominance subcarrier signal timing—in particular, that of the color burst -- cycle through all possible phase relationships.

Preserving the color framing sequence of video across edits and between channels in video effects was an important issue in early analog composite videotape editing systems, as cuts between different color sequences would cause jumps in the subcarrier phase, and mixing two signals of different field dominance would result in color artifacts on the part of the signal that was not in sync with the output color frame sequence.

Color framing has become largely an issue of historical interest, first with the advent in the 1980s of digital composite video timebase correctors and frame stores, which could regenerate the color frame sequence of a composite signal at any phase, and later with analog component video editing and modern digital video systems, in which subcarrier phase is no longer relevant. 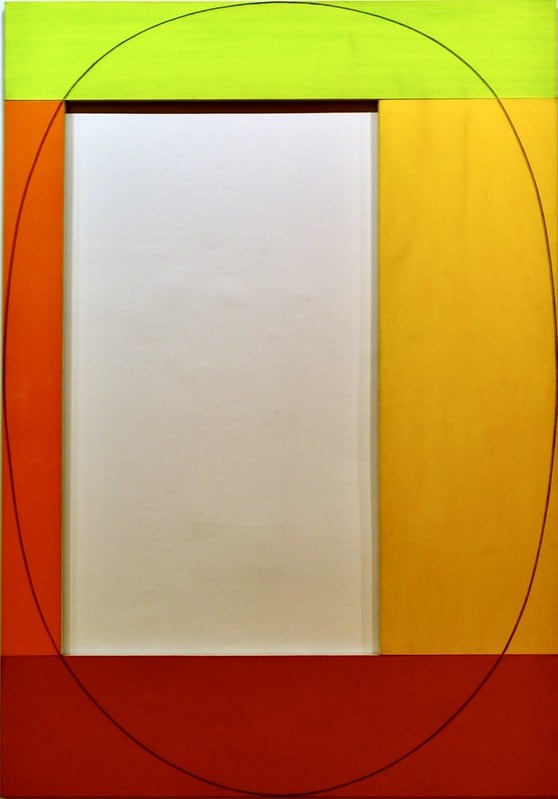