The process of ensuring that an image or video will look good in any environment and on every device.

Color grading is the process of ensuring that an image or video will look good in any environment and on every device. Color grading involves the adjustment of various attributes such as contrast, color, saturation, detail, black level, and white point in motion pictures, videos, or still images. Color grading and color correction are often used synonymously as terms for this process and can include the generation of artistic color effects through creative blending and compositing of different images. Color grading is generally now performed in a digital process either in a controlled environment such as a color suite or in any location where a computer can be used in dim lighting.

The earlier photo-chemical film process, now referred to as color timing, was performed at a photographic laboratory by the use of filters and exposure changes while copying from one film to another.

Color timing is used in reproducing film elements. Color grading was originally a lab term for the process of changing color appearance in film reproduction when going to the answer print or release print in the film reproduction chain. By the late 2010s, this film grading technique had become known as color timing and still involved changing the duration of exposure through different filters during the film development process. Color timing is specified in printer points which represent presets in a lab contact printer where 7-12 printer points represent one stop of light. The number of points per stop varied based upon negative or print stock and different presets at Film Labs.

This process is used wherever film materials are being reproduced. 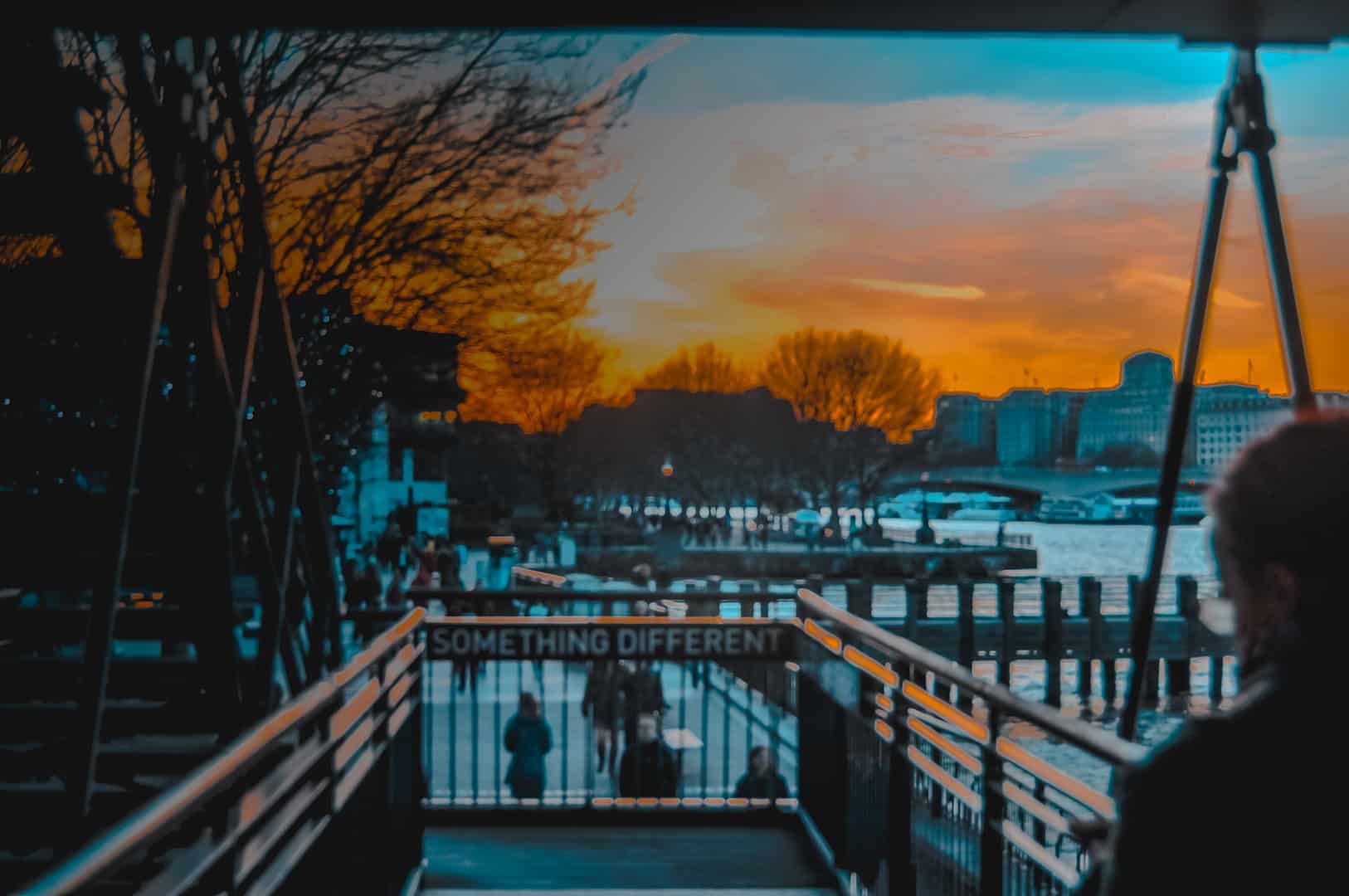