A measure of the ability of a light source to accurately reveal the colors of the objects placed in front of it,

In lighting, the color rendering index is a quantitative measure of the ability of a light source to accurately reveal the colors of the objects placed in front of it, in comparison with an ideal or natural light source.

Light sources with a high CRI are desirable in color-critical applications such as neonatal care and art restoration. It is defined by the International Commission on Illumination (CIE) as follows:

The value often quoted as "CRI" on commercially available lighting products is properly called the CIE Ra value, "CRI" being a general term and CIE Ra being the international standard color rendering index.

Numerically, the highest possible CIE Ra value is 100 and would only be given to a source identical to standardized daylight or a black body (incandescent lamps are effectively black bodies), dropping to negative values for some light sources. Low-pressure sodium lighting has negative CRI; fluorescent lights range from about 50 for the basic types, up to about 98 for the best multi-phosphor type. Typical LEDs have about 80+ CRI, while some manufacturers claim that their LEDs have achieved up to 98 CRI.

CIE Ra's ability to predict color appearance has been criticized in favor of measures based on color appearance models, such as CIECAM02 and for daylight simulators, the CIE Metamerism Index. CRI is not a good indicator for use in visual assessment, especially for sources below 5000 kelvin (K). A newer version of the CRI, R96, has been developed, but it has not replaced the better-known Ra general color rendering index. 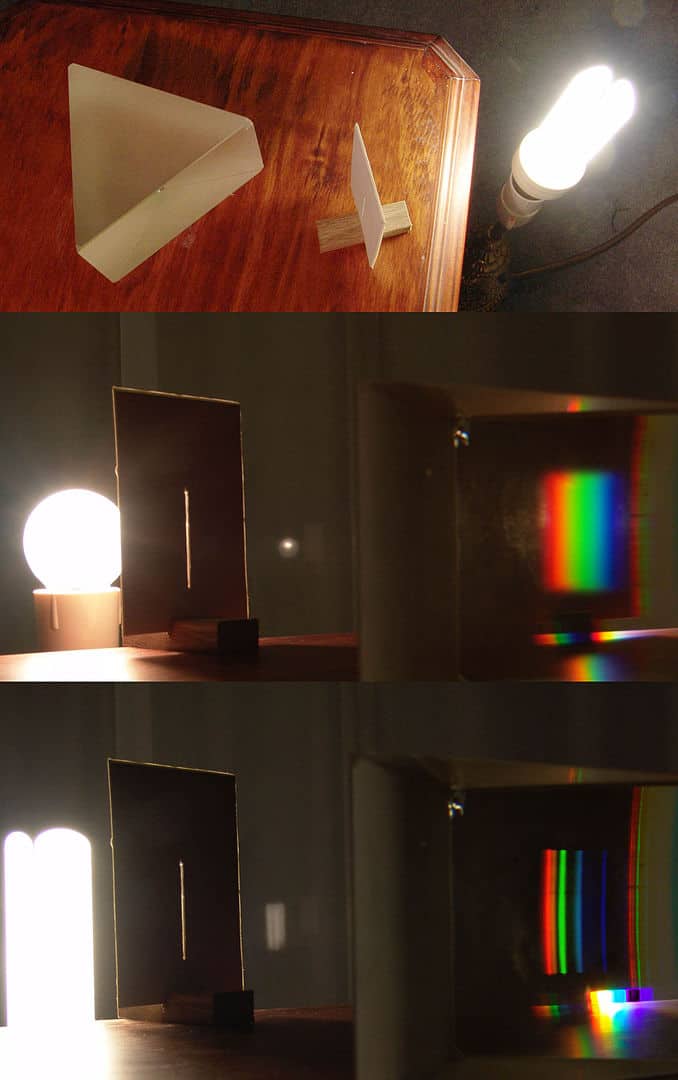