An informal measure of the degree of perceived chromatic intensity relative to a corresponding black, white, or grey image or object.

Colorfulness is an informal measure of the degree of brightness, vibrancy, or color intensity in relation to normal grayscale images and objects. As defined formally by the International Commission on Illumination (CIE) they respectively describe three different aspects of chromatic intensity, but the terms are often used loosely and interchangeably in contexts where these aspects are not clearly distinguished.

Colorfulness is the "attribute of a visual perception according to which the perceived color of an area appears to be more or less chromatic". A note accompanying this definition in effect implies that the perception of colorfulness evoked by an object depends not only on its spectral reflectance but also on the strength of the illumination, and increases with the latter unless the brightness is very high.

Chroma is the "colorfulness of an area judged as a proportion of the brightness of a similarly illuminated area that appears white or highly transmitting". A note accompanying this definition in effect implies that an object with a given spectral reflectance exhibits approximately constant chroma for all levels of illumination unless the brightness is very high. Thus if a uniformly colored object is unevenly lit, it will generally exhibit greater colorfulness where it is most strongly lit but will be perceived to have the same chroma over its entire surface. While colorfulness is an attribute of the color of the light reflected from different parts of the object, chroma is an attribute of the color seen as belonging to the object itself (called an object color), and describes how different from a grey of the same lightness such an object color appears to be.

Saturation is the "colorfulness of an area judged in proportion to its brightness", which in effect is the perceived freedom from the whitishness of the light coming from the area. A note accompanying this definition in effect indicates that an object with a given spectral reflectance exhibits approximately constant saturation for all levels of illumination unless the brightness is very high. Since the chroma and lightness of an object are its colorfulness and brightness judged in proportion to the same thing ("the brightness of a similarly illuminated area that appears white or highly transmitting"), the saturation of the light coming from that object is in effect the chroma of the object judged in proportion to its lightness. On a Munsell hue page, lines of uniform saturation thus tend to radiate from near the black point, while lines of uniform chroma are vertical.

As colorfulness, chroma and saturation are defined as attributes of perception they can not be physically measured as such, but they can be quantified in relation to psychometric scales intended to be perceptually even, for example, the chroma scales of the Munsell system. 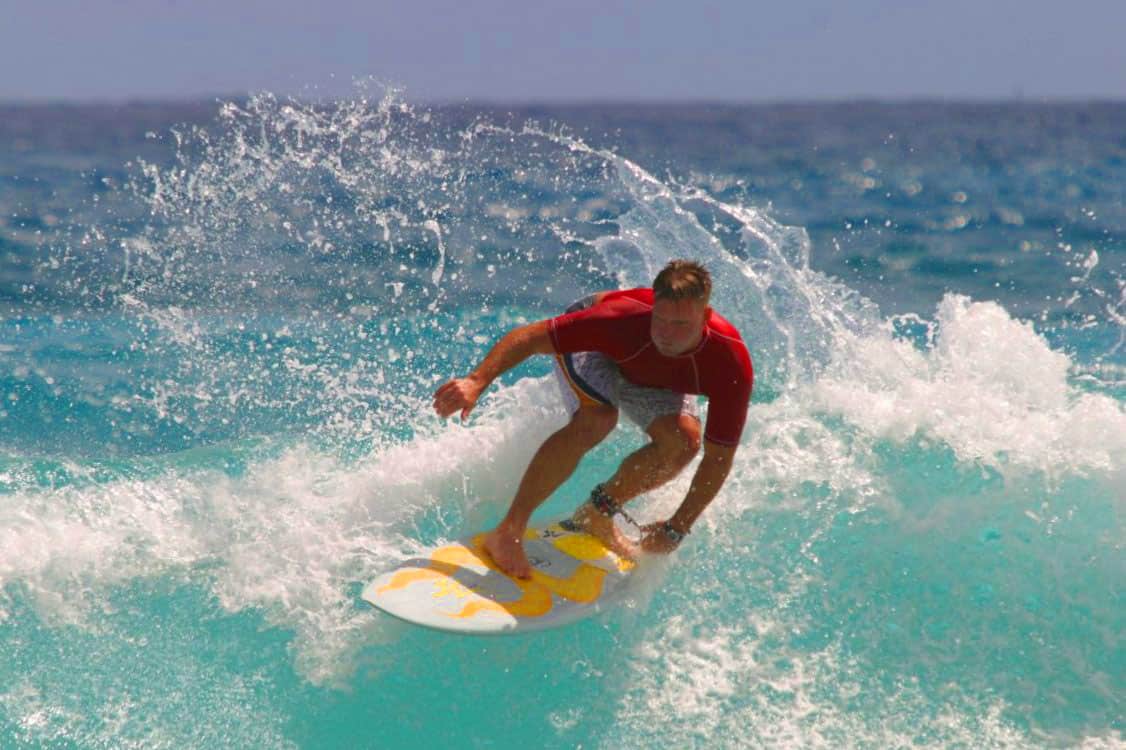