The person responsible for the color grading and color adjustments of/to a film or video in post-production.

A colorist is a person responsible for the color grading and color adjustments of/to a film or video in post-production.

In comics, a colorist is responsible for adding color to black-and-white line art. For most of the 20th century, this was done using brushes and dyes which were then used as guides to produce the printing plates. Since the late 20th century it is most often done using digital media, with printing separations produced electronically.

Although most American colorists work directly for comics publishers (either as employees or freelancers), there are a few coloring studios that offer their services to publishers. American Color, Olyoptics, Digital Chameleon were the companies notable in this field.

Colorist Steve Oliff and his company Olyoptics were one of the first to use computers to do color separations. Although other companies at the time were experimenting with computers, Oliff and his crew were the first to blend the color guide artist with the separator. In 1987, the Japanese manga Akira was in preparation to be translated and published by Marvel Comics' Epic Comics line. Oliff was chosen as the colorist, and he convinced Marvel that it was time to try computer color. After the publication of Akira in 1988, computer coloring became increasingly prevalent in the comics industry.

By the early 1990s, even though the larger comics publishers were using computers, there were variations within the field. DC Comics allowed only a 64-color palette, while Marvel had expanded it to 125 colors. Dark Horse Comics allowed even more variations. The dominant programs in use during that time were Color Prep and Tint Prep, both originally implemented by Olyoptics. This software was invented and written by "Pixel Craft", the first company to create software that used a personal computer that could output files for a digital imagesetter to make negatives for color printing. Pixel craft was a small company in Long Island, NY, created by Kenneth Giordano, and Khouri Giordano. The Father and son team went on to accomplish many first in the computerization of color print.. In 1993, Image Comics' use of computer color and more advanced color separation technology propelled DC and Marvel to further upgrade their coloring techniques. Finally, in the mid-1990s, Digital Chameleon's facility with Adobe Photoshop helped make that program the industry standard.

The improvements in the technology used for coloring have had a great impact on the way comics are drawn. Before the use of computers, artists would often use the pen or brush to put in detailed shading effects; now the artist is more likely to leave the drawing open and leave it to the colorist to insert shading through variation in color tones or through adding a layer of translucent black. Most contemporary colorists work in digital media using tools. 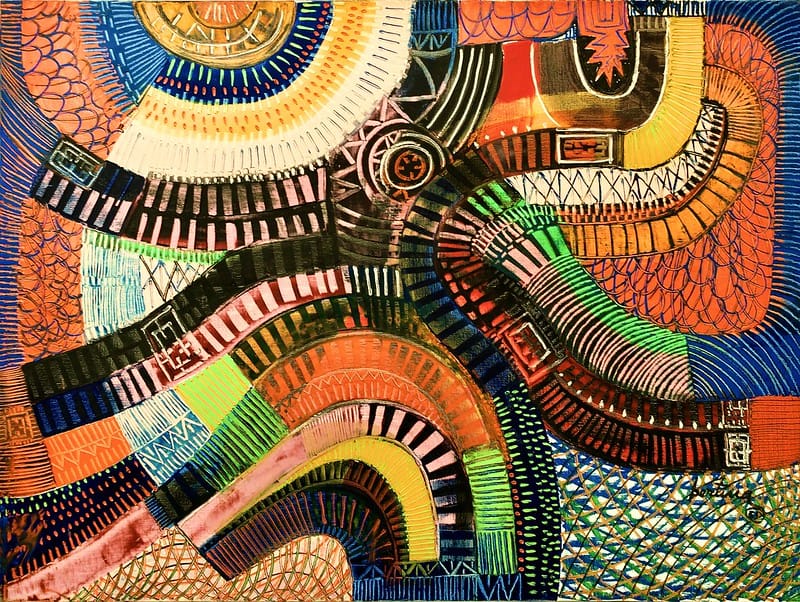