A set of rules that allow two or more devices to exchange information.

Multiple protocols often describe different aspects of a single communication. A group of protocols designed to work together is known as a protocol suite; when implemented in software they are a protocol stack.

Internet communication protocols are published by the Internet Engineering Task Force (IETF). The IEEE handles wired and wireless networking, and the International Organization for Standardization (ISO) handles other types. The ITU-T handles telecommunication protocols and formats for the public switched telephone network (PSTN). As the PSTN and Internet converge, the standards are also being driven towards convergence. 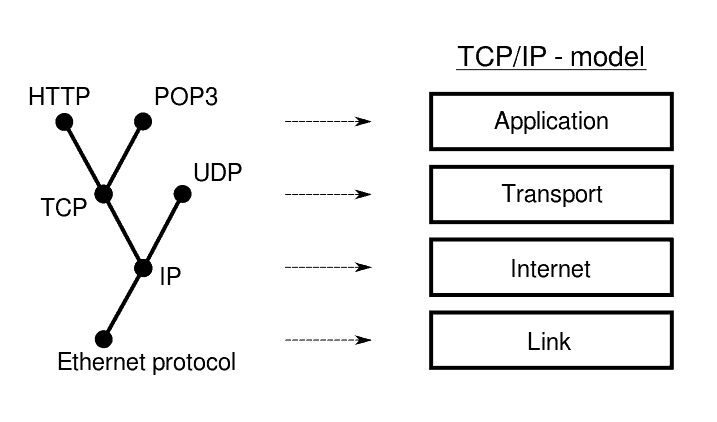