Combines composite sync with the green signal in RGB. Only three signals are sent (Red, Green with Sync, Blue). This synchronization system is used in - among other applications - many systems by Silicon Graphics and Sun Microsystems through a DB13W3 connector.

Similar to sync-on-green, but combines sync with the luminance signal (Y) of a color system such as YPbPr and S-Video. This is the synchronization system normally used in home theater systems.

The connector carries a standard composite video signal along with the RGB components, for use with devices that cannot process RGB signals. For devices that do understand RGB, the sync component of that composite signal is used along with the color information from the RGB lines. This arrangement is found in the SCART connector in common use in Europe and some other PAL/SECAM areas. 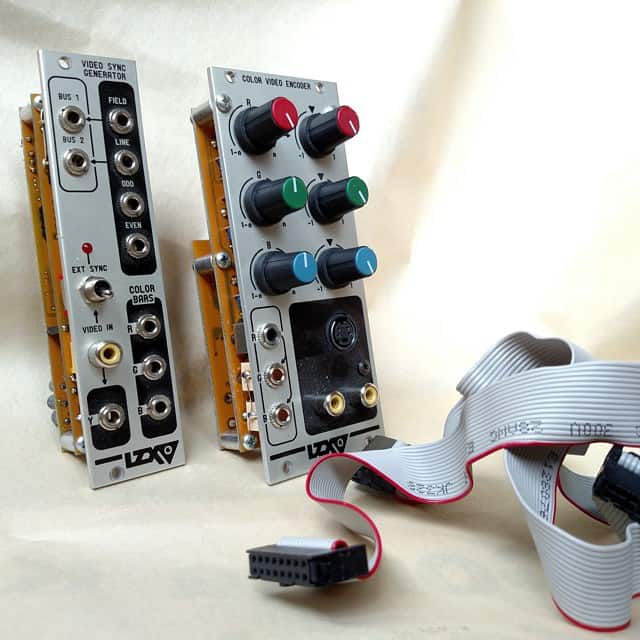