A character in a script based on the combined attributes of two or more individuals.

A composite character may be modeled on historical or biographical figures but is often inspired by the author or writer of the script or story. An amalgamation or amalgam, when used to refer to a fictional character or place, refers to one that was created by combining or is perceived to be a combination, of several other previously existing characters or locations. To emphasize the origin of their creations, authors or artists may use amalgamated names.

A composite character may be a historical character in which characteristics of several historical figures have merged to form a single amalgamated character. An example is the three Herods in the Gospel of Luke and the Acts of the Apostles. Herod the Great (Luke 1:5), Herod Antipas (Luke 3:1; 9:7-9; 13:31-33; 23:5-12), and Herod Agrippa I (Acts 12:1-23) are three separate historical rulers. Yet they are portrayed as a single composite character who functions in Luke-Acts “as an actualization of Satan’s desire to impede the spread of the good news though his rejection of the gospel message and through political persecution,” for example the execution of John (Luke 9:7–9), Jesus (Acts 4:24–28), James (Acts 12:1–2), and the attempted execution of Peter (Acts 12:3–5). 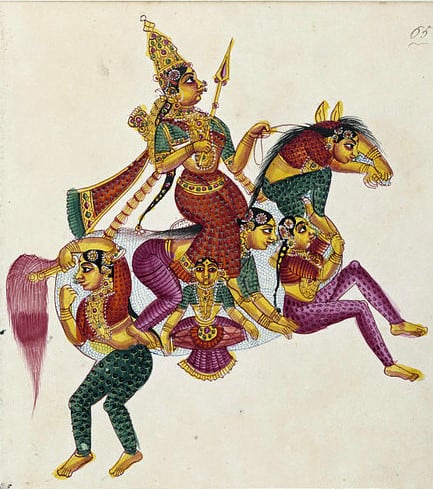