An analog, standard definition transmission carrier of video over a single channel.

Composite video is an analog video transmission that carries standard definition video typically at 480i or 576i resolution as a single channel. Video information is encoded on one channel, unlike the higher-quality S-video (two channels) and the even higher-quality component video (three or more channels). In all of these video formats, audio is carried on a separate connection.

Composite video is also known by the initials CVBS for composite video baseband signal or color, video, blanking, and sync, or is simply referred to as SD video for the standard-definition television signal it conveys.

There are three dominant variants of composite video: NTSC, PAL, and SECAM.

When used for connecting a video source to a video display that supports both 4:3 and 16:9 display formats, the PAL and NTSC television standards provide for signaling pulses that will automatically switch the display from one format to the other. This is called widescreen signaling (WSS).

Since TV screens hide the vertical blanking interval of a composite video signal and even crop the edges of the picture, extensions have been implemented by taking advantage of these unseen parts of the signal. Examples of these extensions include Teletext, closed captioning, digital information regarding the show title, transmitting a set of reference colors that allows TV sets to automatically correct the hue maladjustments common with the NTSC color encoding system, etc.

Other extensions to the standard include S-video; S-video is an extension to the standard because it uses parallel signal paths for luminance and for chrominance (color), of which both of them can be connected to a composite video input but with either monochrome (luma), or uniform-luma color (chroma) unless merging the signal paths with a filter was done. 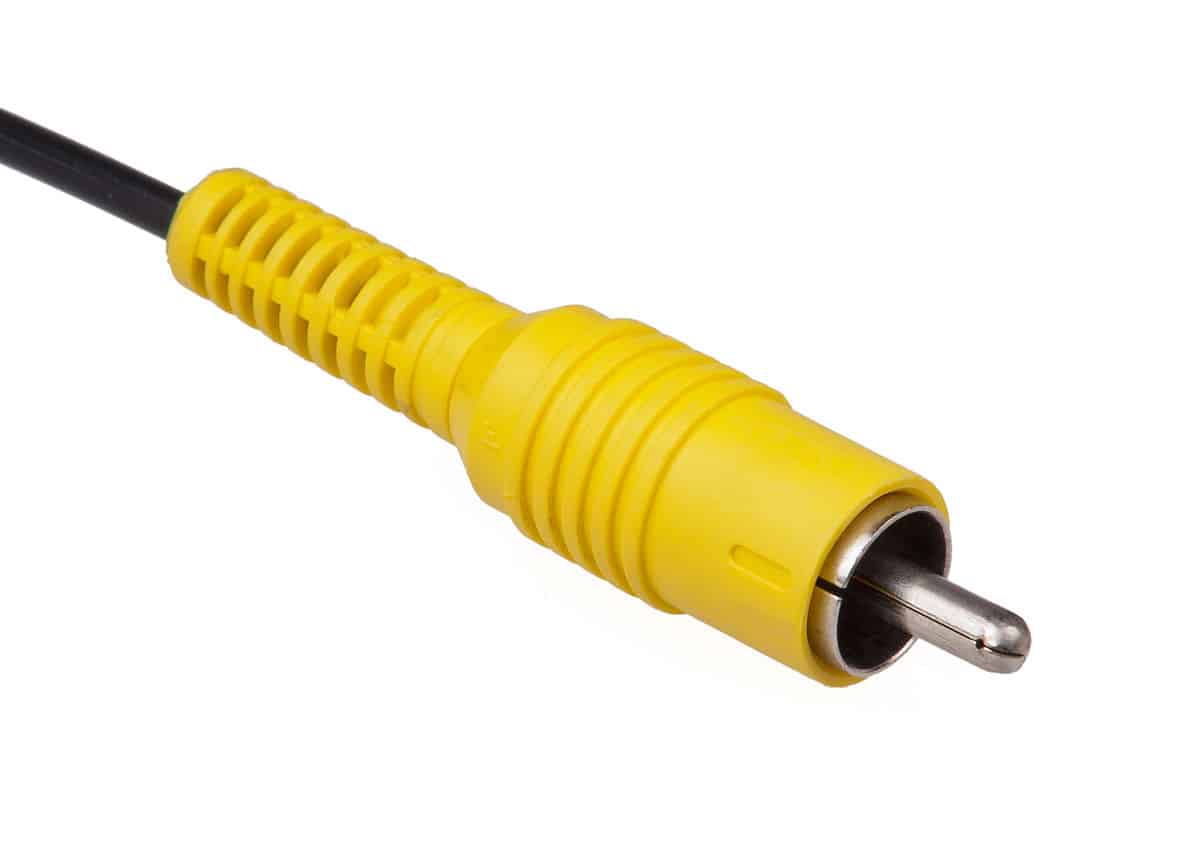