Compositing is the process of combining layers of visual elements from separate sources or clips into a single or clip. Compositing is meant to create the illusion that all those elements are parts of the same scene.

Live-action shooting for compositing is variously called "chromakey", "blue screen", "green screen" and other names. Today, most, though not all, compositing is achieved through digital image manipulation. Pre-digital compositing techniques, however, go back as far as the trick films of Georges Méliès in the late 19th century, and some are still in use.

All compositing involves the replacement of selected parts of an image with other material, usually, but not always, from another image. In the digital method of compositing, software commands designate a narrowly defined color as the part of an image to be replaced. Then the software replaces every pixel within the designated color range with a pixel from another image, aligned to appear as part of the original. For example, one could record a television weather presenter positioned in front of a plain blue or green background, while compositing software replaces only the designated blue or green color with weather maps.

In television studios, blue or green screens may back news-readers to allow the compositing of stories behind them, before being switched to full-screen display. In other cases, presenters may be completely within compositing backgrounds that are replaced with entire "virtual sets" executed in computer graphics programs. In sophisticated installations, subjects, cameras, or both can move about freely while the computer-generated imagery (CGI) environment changes in real-time to maintain correct relationships between the camera angles, subjects, and virtual "backgrounds".

Virtual sets are also used in motion picture filmmaking, usually photographed in blue or green screen environments (other colors are possible but less common), as for example in Sky Captain and the World of Tomorrow. More commonly, composited backgrounds are combined with sets – both full-size and models – and vehicles, furniture, and other physical objects that enhance the realism of the composited visuals. "Sets" of almost unlimited size can be created digitally because compositing software can take the blue or green color at the edges of a backing screen and extend it to fill the rest of the frame outside it. That way, subjects recorded in modest areas can be placed in large virtual vistas.

Most common, perhaps, are set extensions: digital additions to actual performing environments. In the film Gladiator, for example, the arena and first-tier seats of the Roman Colosseum were actually built, while the upper galleries (complete with moving spectators) were computer graphics, composited onto the image above the physical set. For motion pictures originally recorded on film, high-quality video conversions called "digital intermediates" enable compositing and other operations of computerized post-production. Digital compositing is a type of matting, and one of four basic compositing methods. The others are physical compositing, multiple exposures, and background projection, a method that utilizes both front projection and rear projection. 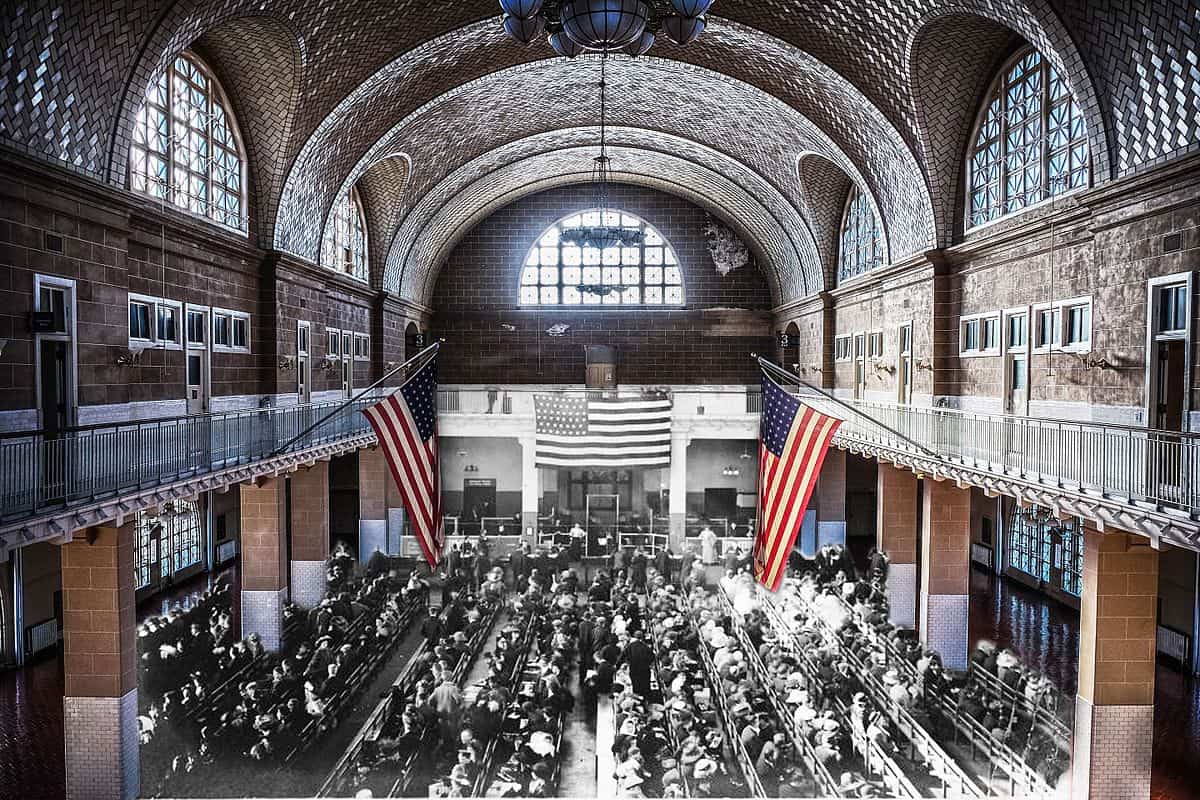