Compression power
A measure of the relative reduction in the size of the data produced by a compression algorithm: the result of dividing the uncompressed size by the compressed size.

Lossless compression of digitized data such as video, digitized film, and audio preserves all the information, but it does not generally achieve a compression ratio much better than 2:1 because of the intrinsic entropy of the data. Compression algorithms that provide higher ratios either incur very large overheads or work only for specific data sequences (e.g. compressing a file with mostly zeros). In contrast, lossy compression (e.g. JPEG for images, or MP3 and Opus for audio) can achieve much higher compression ratios at the cost of a decrease in quality, such as Bluetooth audio streaming, as visual or audio compression artifacts from loss of important information are introduced. A compression ratio of at least 50:1 is needed to get 1080i video into a 20 Mbit/s MPEG transport stream.

The data compression ratio can serve as a measure of the complexity of a data set or signal, in particular, it is used to approximate the algorithmic complexity. It is also used to see how much of a file is able to compress without increasing its original size. 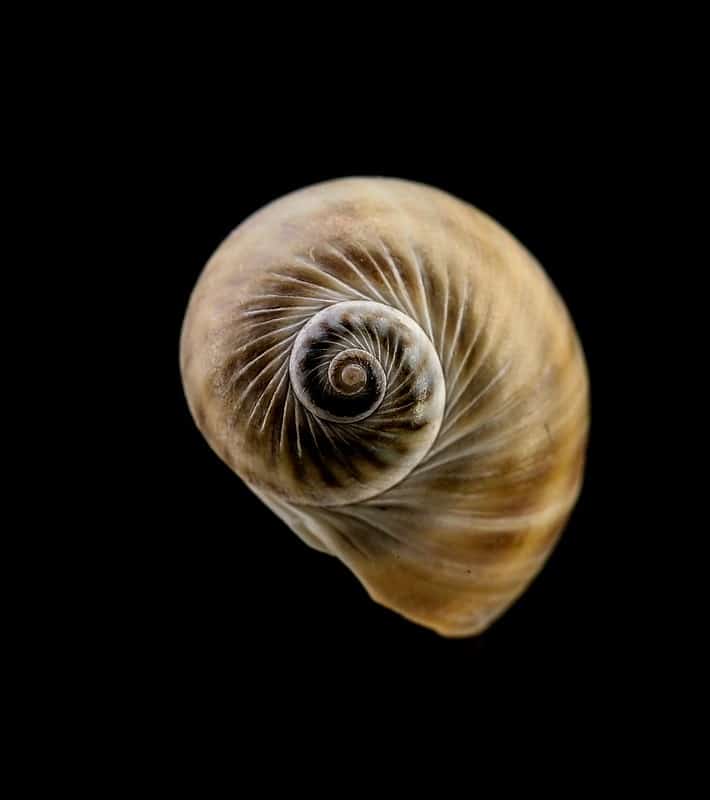