In a story, a character whom a protagonist trusts and confides secrets to.

In a script, the confidant is a character whom a protagonist trusts and confides secrets. Confidants may be other principal characters, characters who command trust by virtue of their position such as doctors or other authority figures, or anonymous confidants with no separate role in the narrative.

The confidant is a type of secondary character in the story, often a friend or authority figure, whose role is to listen to the protagonist's secrets, examine their character, and advise them on their actions. Rather than simply acting as a passive listener for the protagonist's monologues, the confidant may themselves act to move the story forward, or serve to guide and represent the reactions of the audience. 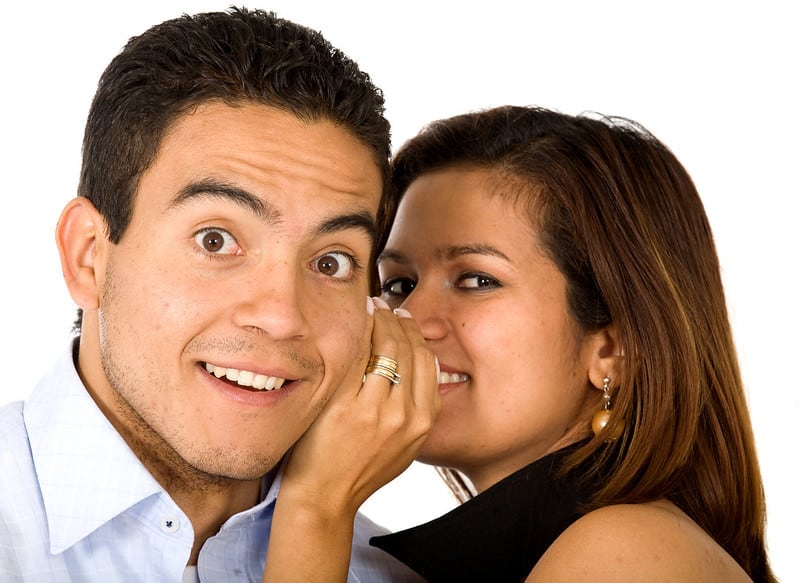