A challenge the main characters in a story need to solve to achieve their goals.

A conflict is a challenge the main characters in a story need to solve to achieve their goals.

Traditionally, conflict is a major literary element of narrative or dramatic structure that creates challenges in a story by adding uncertainty to if the goal would be achieved. A narrative is not limited to a single conflict. While conflicts may not always resolve in the narrative, the resolution of a conflict creates closure or fulfillment, which may or may not occur at a story's end.

Conflict in literature refers to the different drives of the characters or forces involved. Conflict may be internal or external—that is, it may occur within a character's mind or between a character and exterior forces, (or point(s) of view). Conflict is most visible between two or more characters, usually a protagonist and an antagonist/enemy/villain, but can occur in many different forms. A character may as easily find himself or herself in conflict with a natural force, such as an animal or a weather event, like a hurricane. The literary purpose of conflict is to create tension in the story, making readers more interested by leaving them uncertain which of the characters or forces will prevail.

There may be multiple points of conflict in a single story, as characters may have more than one desire or may struggle against more than one opposing force. When a conflict is resolved and the reader discovers which force or character succeeds, it creates a sense of closure. Conflicts may resolve at any point in a story, particularly where more than one conflict exists, but stories do not always resolve every conflict. If a story ends without resolving the main or major conflict(s), it is said to have an "open" ending. Open endings, which can serve to ask the reader to consider the conflict more personally, may not satisfy them, but obvious conflict resolution may also leave readers disappointed in the story. 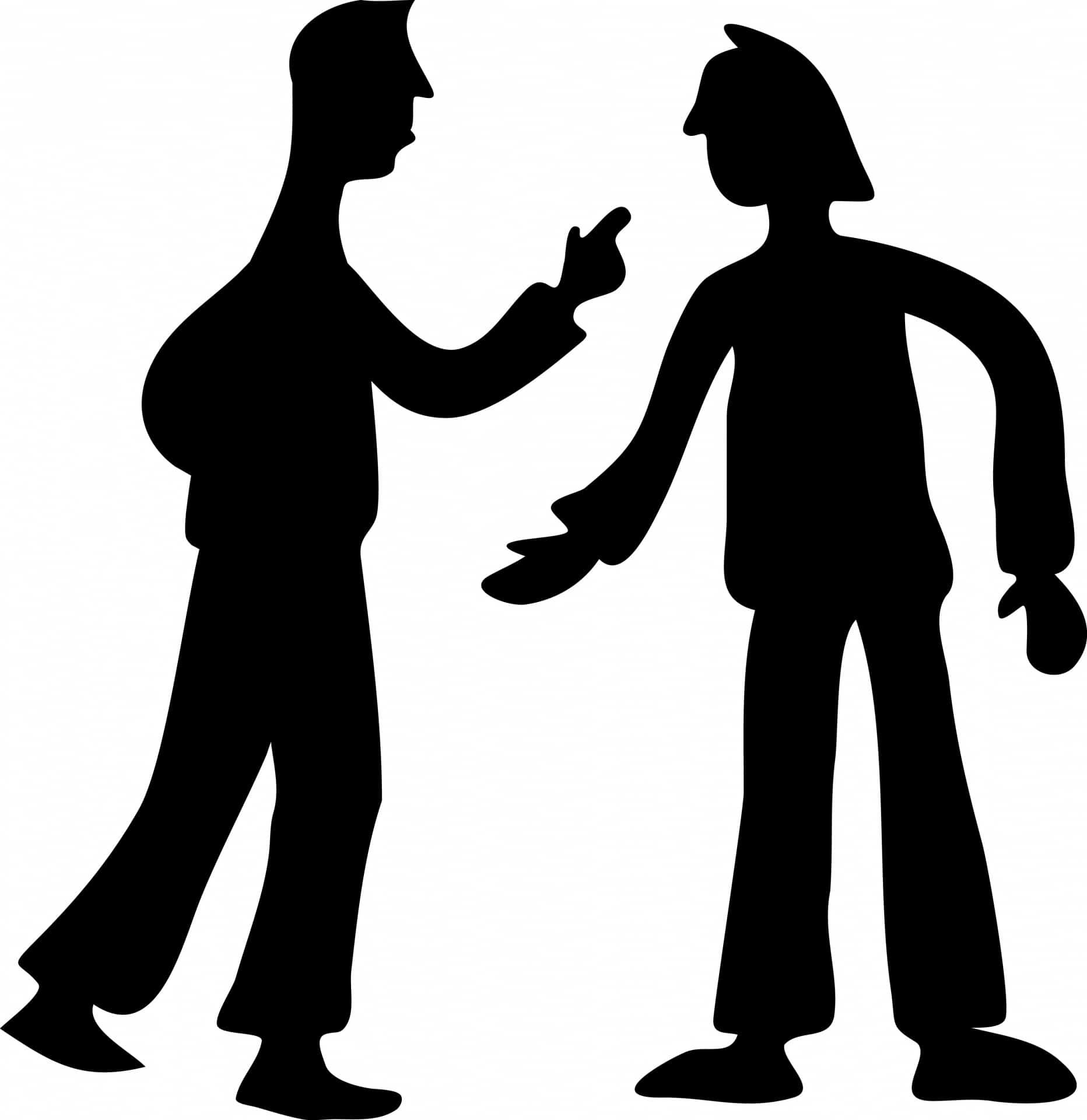