The coherence of people, storylines, objects, and places over the timeline defined in the script.

Continuity is a scriptwriting term that refers to the coherence of people, storylines, objects, and places over the timeline.

Continuity is particularly a concern in the production of film and television due to the difficulty of rectifying an error in continuity after shooting has wrapped up. It also applies to other art forms, including novels, comics, and video games, though usually on a smaller scale. It also applies to fiction used by persons, corporations, and governments in the public eye.

Most productions have a script supervisor on hand whose job is to pay attention to and attempt to maintain continuity across the chaotic and typically non-linear production shoot. This takes the form of a large amount of paperwork, photographs, and attention to and memory of large quantities of detail, some of which are sometimes assembled into the story bible for the production. It usually regards factors both within the scene and often even technical details including meticulous records of camera positioning and equipment settings. The use of a Polaroid camera was standard but has since been replaced by digital cameras. All of this is done so that, ideally, all related shots can match, despite perhaps parts being shot thousands of miles and several months apart. It is an inconspicuous job because if done perfectly, no one will ever notice.

Most continuity errors are subtle and minor, such as changes in the level of drink in a character's glass or the length of a cigarette, and can be permitted with relative indifference even to the final cut. Others can be more noticeable, such as sudden drastic changes in the appearance of a character. Such errors in continuity can ruin the illusion of realism and affect the suspension of disbelief.

In cinema, special attention must be paid to continuity because films are rarely shot in the order in which they are presented. The shooting schedule is often dictated by location permit issues. For example, a character may return to Times Square in New York City several times throughout a movie, but as it is extraordinarily expensive to close off Times Square, those scenes will likely be filmed all at once to reduce permit costs. Weather, the ambiance of natural light, cast and crew availability, or any number of other circumstances can also influence a shooting schedule. 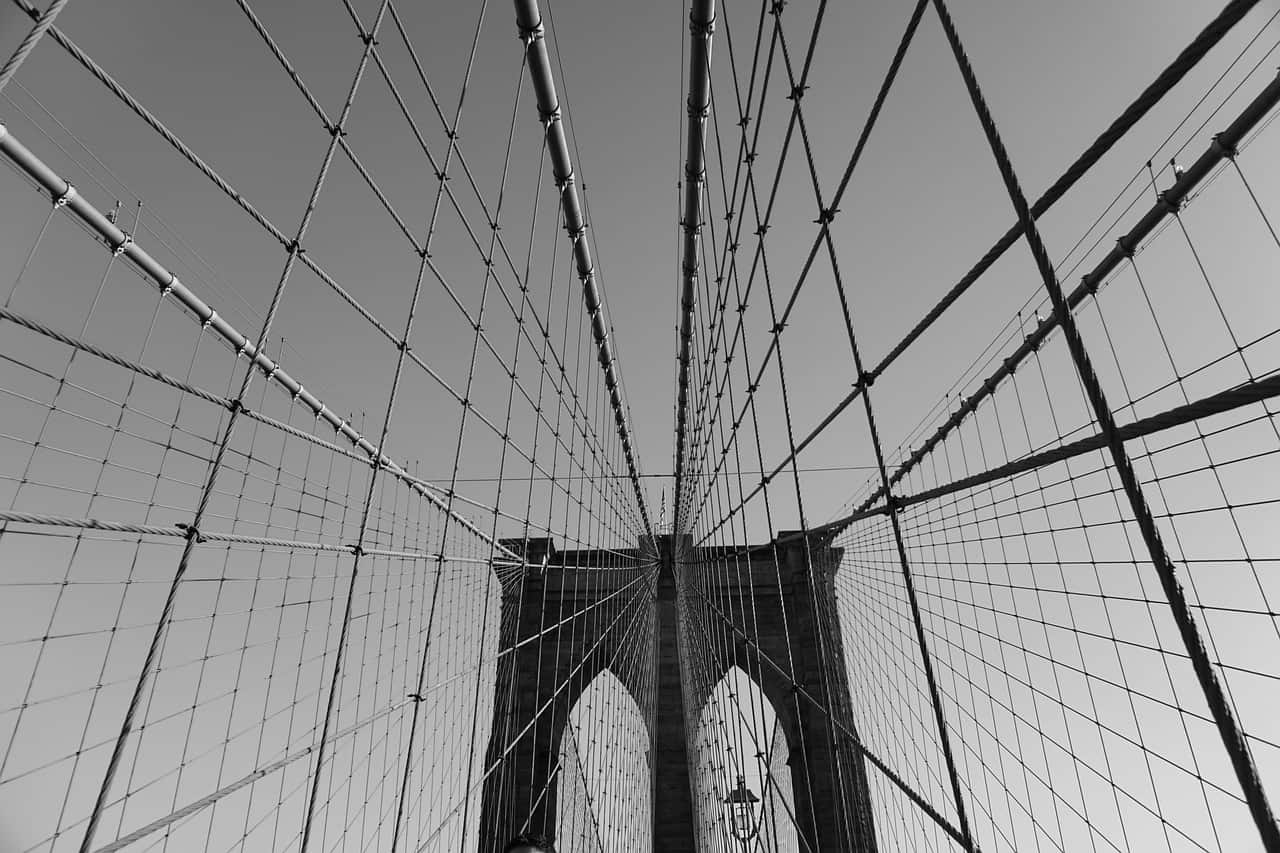