Ticker
Text or graphics typically used for special announcements and produced by a character generator.

A news ticker (sometimes called a "crawler", "crawl" or "slide") is a primarily horizontal, text-based display either in the form of a graphic that typically resides in the lower third of the screen space on a television station or network (usually during news programming) or as a long, thin scoreboard-style display seen around the facades of some offices or public buildings dedicated to presenting headlines or minor pieces of news.

News tickers have been used in Europe in countries such as United Kingdom, Germany and Ireland for some years; they are also used in several Asian countries and Australia. In the United States, tickers were long used on a special event basis by broadcast television stations to disseminate weather warnings, school closings, and election results. Sports telecasts occasionally used a ticker to update other contests in progress before the expansion of cable news networks and the internet for news content. In addition, some ticker displays are used to relay continuous stock quotes (usually with a delay of as much as 15 minutes) during trading hours of major stock market exchanges.

Most tickers are traditionally displayed in the form of scrolling text running from right to left across the screen or building display (or in the opposite direction for right-to-left writing systems such as Arabic script and Hebrew), allowing for headlines of varying degrees of detail; some used by television broadcasters, however, display stories in a static manner (allowing for the seamless switching of each story individually programmed for display) or utilize a "flipping" effect (in which each individual headline is shown for a few seconds before transitioning to the next, instead of scrolling across the screen, usually resulting in a relatively quicker run through of all of the information programmed into the ticker). Since the growth in usage of the World Wide Web, some news tickers have syndicated news stories posted largely on websites of broadcasters or by other independent news agencies. 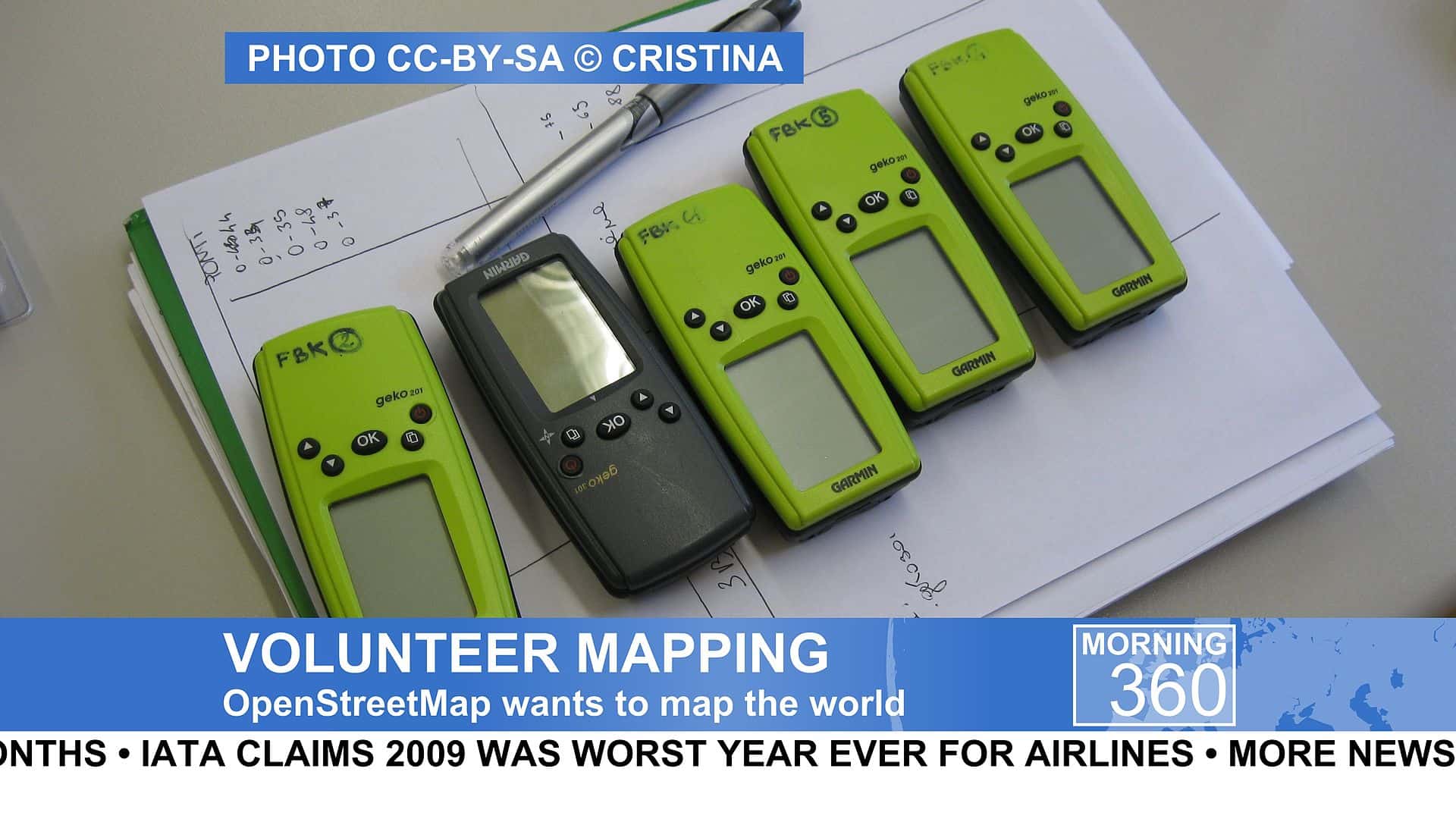