The frequency at which an intermittent light stimulus appears to be completely steady to the average human observer.

The flicker fusion threshold, or flicker fusion rate, is a concept in the psychophysics of vision. It is defined as the frequency at which an intermittent light stimulus appears to be completely steady to the average human observer. Flicker fusion threshold is related to the persistence of vision. Although flicker can be detected for many waveforms representing time-variant fluctuations of intensity, it is conventionally, and most easily, studied in terms of a sinusoidal modulation of intensity. There are seven parameters that determine the ability to detect the flicker:

As long as the modulation frequency is kept above the fusion threshold, the perceived intensity can be changed by changing the relative periods of light and darkness. One can prolong the dark periods and thus darken the image; therefore the effective and average brightness are equal. This is known as the Talbot-Plateau law. Like all psychophysical thresholds, the flicker fusion threshold is a statistical rather than an absolute quantity. There is a range of frequencies within which flicker sometimes will be seen and sometimes will not be seen, and the threshold is the frequency at which flicker is detected on 50% of trials.

Different points in the visual system have very different critical flicker fusion rate (CFF) sensitivities; the overall threshold frequency for perception cannot exceed the slowest of these for a given modulation amplitude. Each cell type integrates signals differently. For example, rod photoreceptor cells, which are exquisitely sensitive and capable of single-photon detection, are very sluggish, with time constants in mammals of about 200 ms. Cones, in contrast, while having much lower intensity sensitivity, have much better time resolution than rods do. For both rod- and cone-mediated vision, the fusion frequency increases as a function of illumination intensity, until it reaches a plateau corresponding to the maximal time resolution for each type of vision. The maximal fusion frequency for rod-mediated vision reaches a plateau at about 15 hertz (Hz), whereas cones reach a plateau, observable only at very high illumination intensities, of about 60 Hz.

The flicker fusion threshold is proportional to the amount of modulation; if brightness is constant, a brief flicker will manifest a much lower threshold frequency than a long flicker. The threshold also varies with the brightness (it is higher for a brighter light source) and with a location on the retina where the perceived image falls: the rod cells of the human eye have a faster response time than the cone cells, so flicker can be sensed in peripheral vision at higher frequencies than in foveal vision. This is essentially the concept known as the Ferry-Porter law, where it may take some increase in brightness, by powers of ten, to require as many as 60 flashes to achieve fusion, while for rods, it may take as little as four flashes, since in the former case each flash is easily cut off, and in the latter, it lasts long enough, even after 1/4 second, to merely prolong it and not intensify it. From a practical point of view, if a stimulus is flickering, such as a computer monitor, decreasing the intensity level will eliminate the flicker. The flicker fusion threshold also is lower for a fatigued observer. A decrease in the critical fusion frequency has often been used as an index of central fatigue. 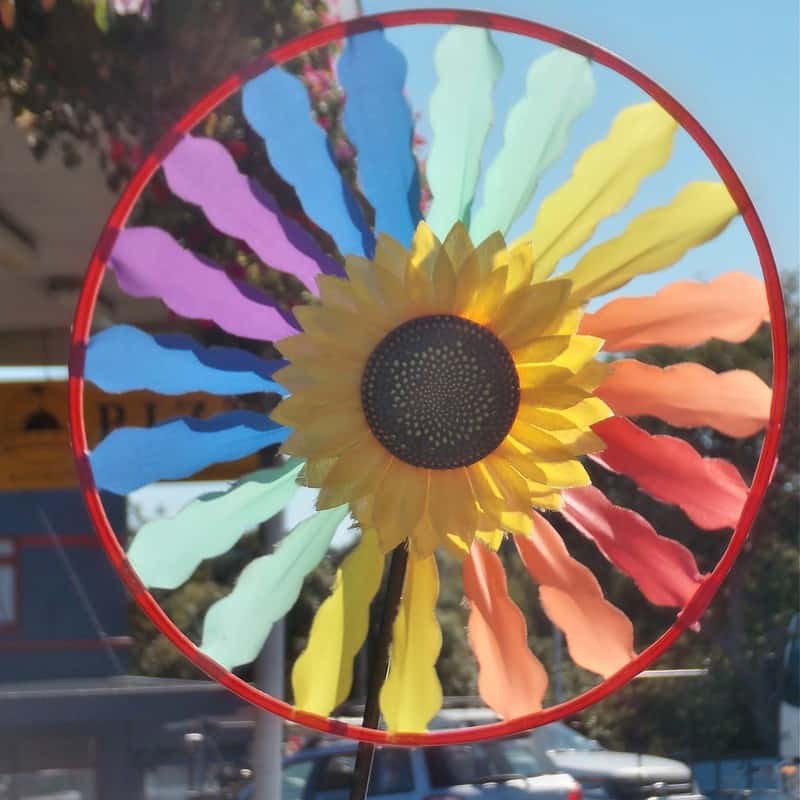