An abrupt, but usually trivial film transition from one sequence of the video to another.

In the post-production process of film editing and video editing, a cut is an abrupt, but usually trivial film transition from one sequence to another. It is synonymous with the term edit, though "edit" can imply any number of transitions or effects. The cut, dissolve and wipe serve as the three primary transitions. The term refers to the physical action of cutting film or videotape, but also refers to a similar edit performed in software; it has also become associated with the resulting visual "break". 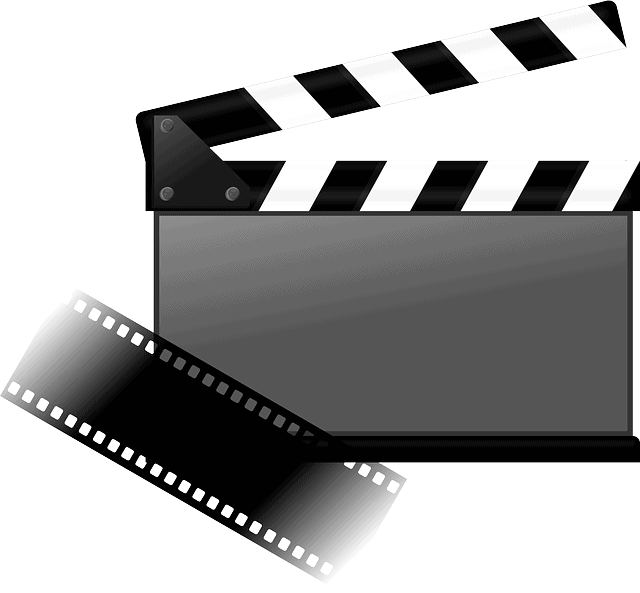