Insert Editing
An interruption of the flow of action created by the insertion of a single shot in the sequence during editing.

In film and video, a cutaway shot is the interruption of a continuously filmed action by inserting a view of something else. It is usually followed by a cut back to the first shot, when the cutaway avoids a jump cut. The cutaway shot does not necessarily contribute any dramatic content of its own, but is used to help the editor assemble a longer sequence. For this reason, editors choose cutaway shots related to the main action, such as another action or object in the same location. For example, if the main shot is of a man walking down an alley, possible cutaways may include a shot of a cat on a nearby dumpster or a shot of a person watching from a window overhead.

The most common use of cutaway shots in dramatic films is to adjust the pace of the main action, to conceal the deletion of some unwanted part of the main shot, or to allow the joining of parts of two versions of that shot. For example, a scene may be improved by cutting a few frames out of an actor's pause; a brief view of a listener can help conceal the break. Or the actor may fumble some of his lines in a group shot; rather than discarding a good version of the shot, the director may just have the actor repeat the lines for a new shot, and cut to that alternate view when necessary.

Cutaways are also used often in older horror films in place of special effects. For example, a shot of a zombie getting its head cut off may, for instance, start with a view of an axe being swung through the air, followed by a close-up of the actor swinging it, then followed by a cut back to the now severed head. George A. Romero, creator of the Dead Series, and Tom Savini pioneered effects that removed the need for cutaways in horror films. 30 Rock would often use cutaway scenes to create visual humor, the Werewolf Bar Mitzvah scene taking three days to create for only five seconds of screen time. The animated television show Family Guy often uses cutaway gags as humor.

In news broadcasting and documentary work, the cutaway is used much as it would be in fiction. On location, there is usually just one camera to film an interview, and it's usually trained on the interviewee. Often there is also only one microphone. After the interview, the interviewer will usually repeat his questions while he himself is being filmed, with pauses as they act as if to listen to the answers. These shots can be used as cutaways. Cutaways to the interviewer, called noddies, can also be used to cover cuts. 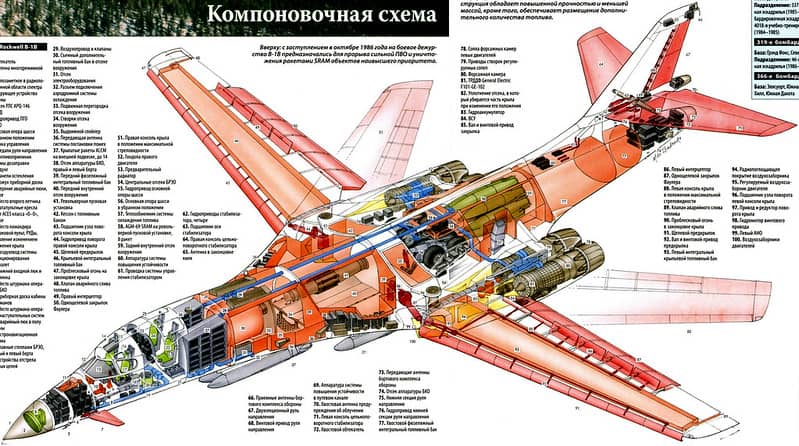