A high-density extension of the D-5 format; uses an intra-frame compression with a 4:1 ratio but the same tape.

HD material is often captured for the post-production of film projects, whereby the D-5 HD scanning equipment is cheaper by the hour than a full-resolution 2K film scan. Digital HD tape photographed movies such as Star Wars Episode II, Superman Returns, and Miami Vice often record to a 1080p format, however, these were mostly produced using the competing HDCAM and HDCAM SR formats from Sony. As of 2010, no D-5 HD camcorders have been offered for sale. Panasonic instead markets DVCPRO HD and P2 camcorders for field production of 720P or 1080i and 1080p images. 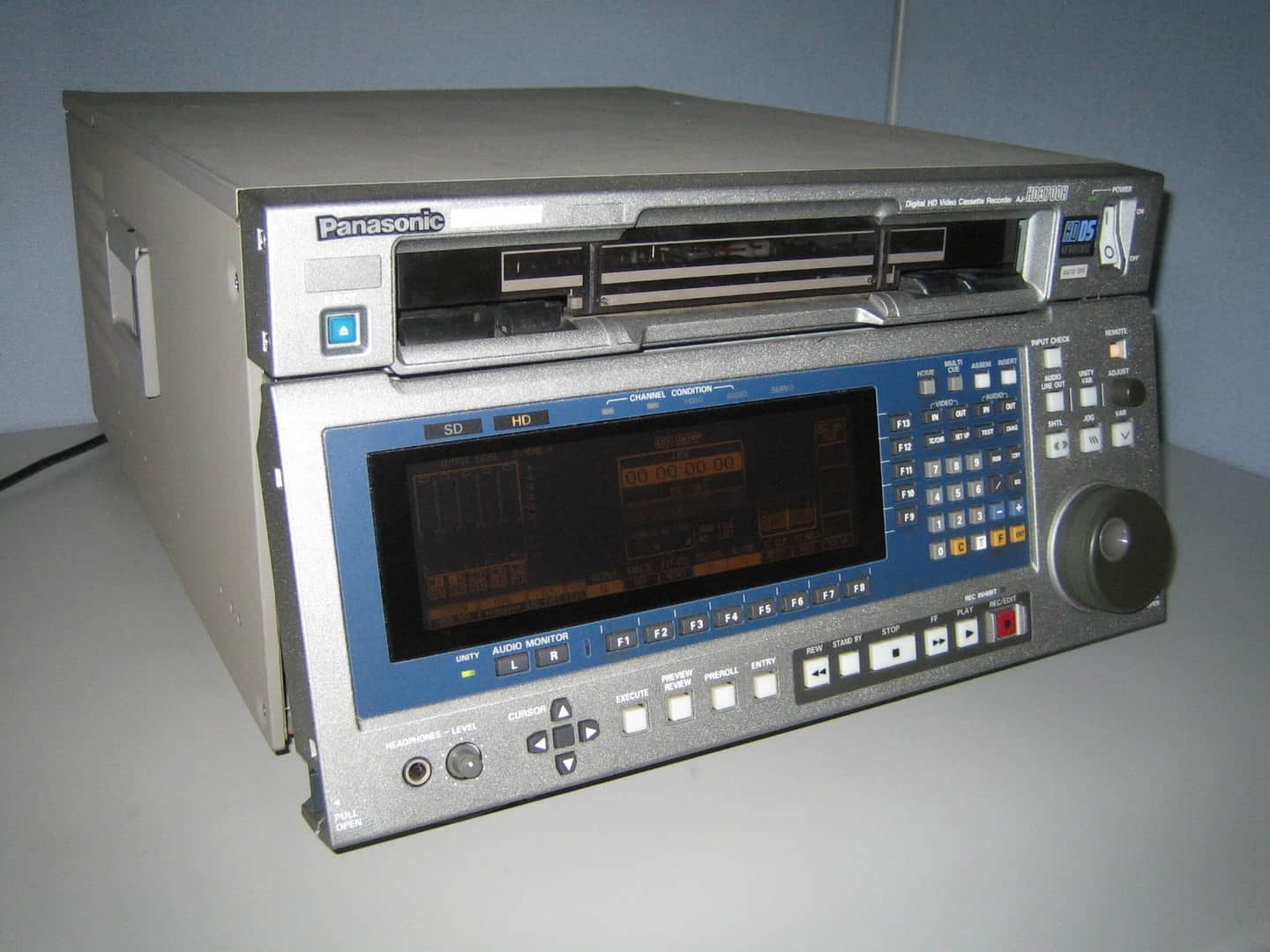