D-tanshi
A physical and logical analog interface, defined in the original IEEE 802.3 standard for 10BASE5 Ethernet.

A D-Terminal is a type of analog video connector found on Japanese consumer electronics, typically HDTV, DVD, Blu-ray, D-VHS, and HD DVD devices. It was developed by the EIAJ (Electronic Industry Association of Japan) in its standard, RC-5237, for use in digital satellite broadcast tuners. In appearance, it is a small flat trapezoid connector, the same connector as the AAUI connector used by Apple Computer for some time to connect to the ethernet. 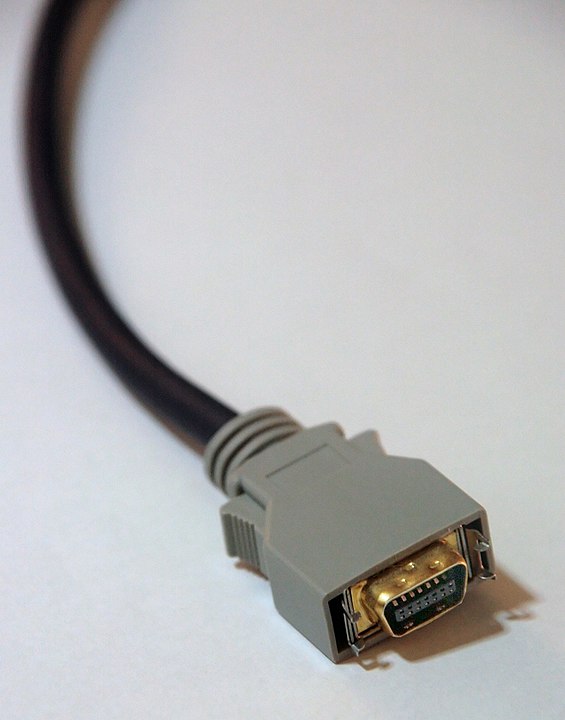 D-Terminal
also known as
see also
resources
source
Adapted from content published on wikipedia.org
credit
Last modified on September 26, 2020, 11:40 am
previous
next
Videocide.com is a service provided by Codecide, a company located in Chicago, IL USA.