Errors in computer data that occur during writing, reading, storage, transmission, or processing, which introduce unintended changes to the original data.

Data corruption refers to errors in computer data that occur during writing, reading, storage, transmission, or processing, which introduce unintended changes to the original data. Computer, transmission, and storage systems use a number of measures to provide end-to-end data integrity or lack of errors.

In general, when data corruption occurs a file containing that data will produce unexpected results when accessed by the system or the related application. Results could range from a minor loss of data to a system crash. For example, if a document file is corrupted, when a person tries to open that file with a document editor they may get an error message, thus the file might not be opened or might open with some of the data corrupted (or in some cases, completely corrupted, leaving the document unintelligible). The adjacent image is a corrupted image file in which most of the information has been lost.

Some types of malware may intentionally corrupt files as part of their payloads, usually by overwriting them with inoperative or garbage code, while a non-malicious virus may also unintentionally corrupt files when it accesses them. If a virus or trojan with this payload method manages to alter files critical to the running of the computer's operating system software or physical hardware, the entire system may be rendered unusable.

Some programs can give a suggestion to repair the file automatically (after the error), and some programs cannot repair it. It depends on the level of corruption, and the built-in functionality of the application to handle the error. There are various causes of corruption.

Data corruption can occur at any level in a system, from the host to the storage medium. Modern systems attempt to detect corruption at many layers and then recover or correct the corruption; this is almost always successful but very rarely the information arriving in the system's memory is corrupted and can cause unpredictable results.

Data corruption during transmission has a variety of causes. Interruption of data transmission causes information loss. Environmental conditions can interfere with data transmission, especially when dealing with wireless transmission methods. Heavy clouds can block satellite transmissions. Wireless networks are susceptible to interference from devices such as microwave ovens.

Hardware and software failure are the two main causes of data loss. Background radiation, head crashes and aging or wear of the storage device fall into the former category, while software failure typically occurs due to bugs in the code. Cosmic rays cause the most soft errors in DRAM. 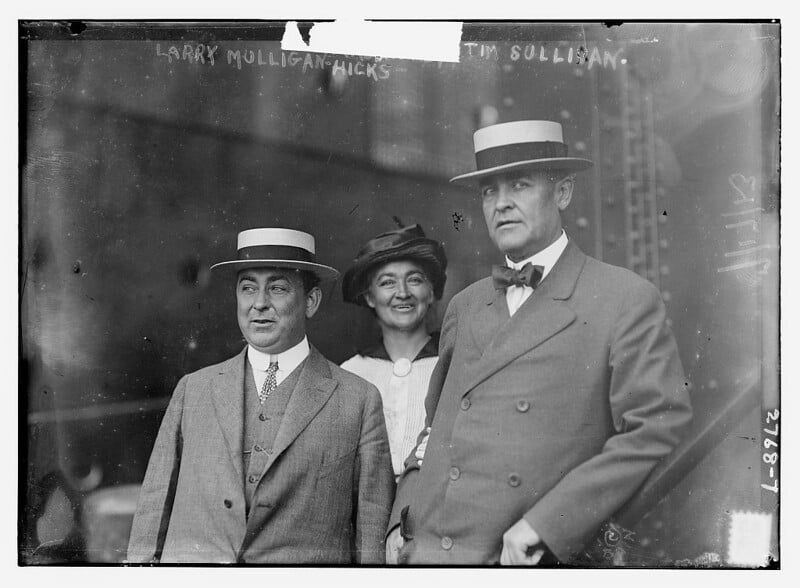