The broadcasting of data over a wide area using radio waves.

Datacasting (data broadcasting) is the broadcasting of data over a wide area via radio waves. It most often refers to supplemental information sent by television stations along with digital terrestrial television, but may also be applied to digital signals on analog TV or radio. It generally does not apply to data that is inherent to the medium, such as PSIP data which defines virtual channels for DTT or direct broadcast satellite systems; or to things like a cable modem or satellite modem, which use a completely separate channel for data.

Datacasting often provides news, weather, traffic, stock market, and other information that may or may not relate to the programs it is carried with. It may also be interactive, such as gaming, shopping, or education. An electronic program guide is usually included, although this stretches the definition somewhat, as this is often considered inherent to the digital broadcast standard.

The ATSC, DVB and ISDB standards allow for broadband datacasting via DTT, though they do not necessarily define how. The overscan and VBI are used for analog TV, for moderate and low bandwidths (including closed captioning in the VBI) respectively. DirectBand and RDS/RBDS are medium and narrow subcarriers used for analog FM radio. The EUREKA 147 and HD Radio standards both allow for datacasting on digital radio, defining a few basics but also allowing for later expansion.

The term IP Datacasting (IPDC) is used in DVB-H for the technical elements required to send IP packets over DVB-H broadband downstream channel combined with a return channel over a mobile communications network such as GPRS or UMTS. The set of specifications for IP Datacast (phase1) was approved by the DVB project in October 2005. 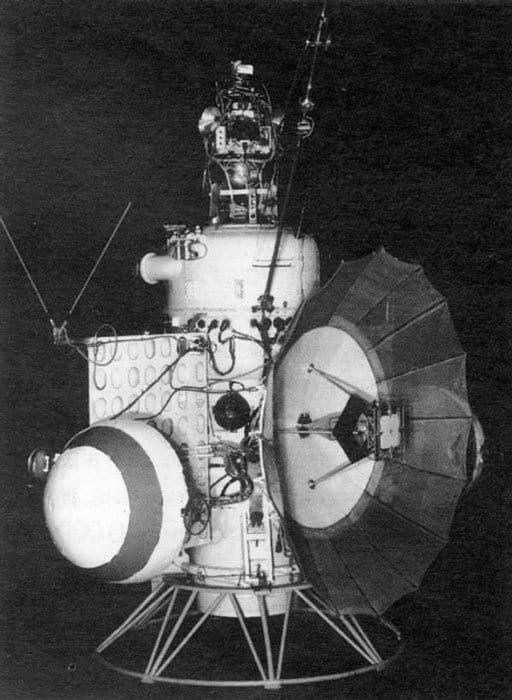