Day out of days

Chart tallying the number of paid days for each cast member of a film production crew.

The Day Out of Days is a chart used by filmmakers to tally the number of paid days for each cast member. The chart must be prepared after the shooting schedule. Once it has been completed, work can begin on a budget.

Special consideration must be given to idle periods in the Day Out of Days. A cast member can either be held (paid) or dropped (not paid) during an idle period. The Screen Actors Guild has very specific rules addressing when an actor can—or especially can't—be dropped. (The rules don't apply for actors with run-of-show agreements.)

In the Day Out of Days chart, hold days are indicated by an H. When a cast member is to be dropped, a D marks the last paid day before the drop, and a P indicates the day when the cast member will be picked back up. 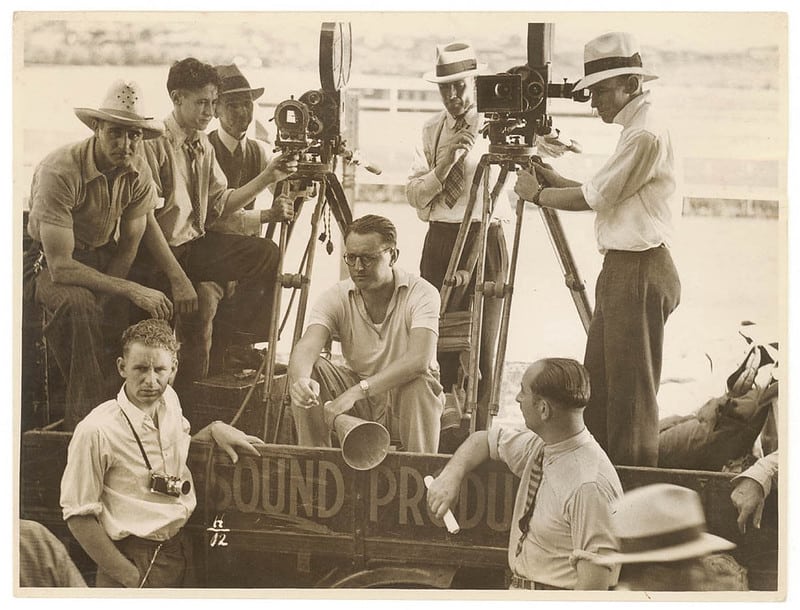