In audio, a logarithmic unit of measurement of the sound pressure level, expressed as ratio or gain.

The definition of the decibel is based on the measurement of power in the telephony of the early 20th century in the Bell System in the United States. One decibel is one-tenth (deci-) of one bel, named in honor of Alexander Graham Bell; however, the bel is seldom used. Today, the decibel is used for a wide variety of measurements in science and engineering, most prominently in acoustics, electronics, and control theory. In electronics, the gains of amplifiers, attenuation of signals, and signal-to-noise ratios are often expressed in decibels.

In the International System of Quantities, the decibel is defined as a unit of measurement for quantities of type-level or level difference, which are defined as the logarithm of the ratio of power- or field-type quantities. 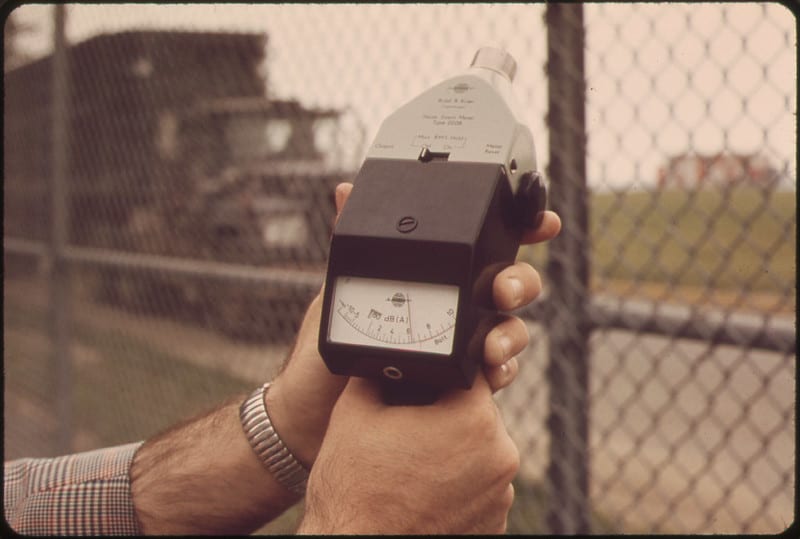