In a camera, a circuit that converts signals from analog to digital. The term can also refer to the computer software used to perform decoding functions during format conversions.

Video decoding involves several processing steps. First, the analog signal is digitized by an analog-to-digital converter to produce a raw, digital data stream. In the case of composite video, the luminance and chrominance are then separated; this is not necessary for S-Video sources. Next, the chrominance is demodulated to produce color difference video data. At this point, the data may be modified so as to adjust brightness, contrast, saturation, and hue. Finally, the data is transformed by a color space converter to generate data in conformance with any of several color space standards, such as RGB and YCbCr. Together, these steps constitute video decoding because they "decode" an analog video format such as NTSC or PAL. 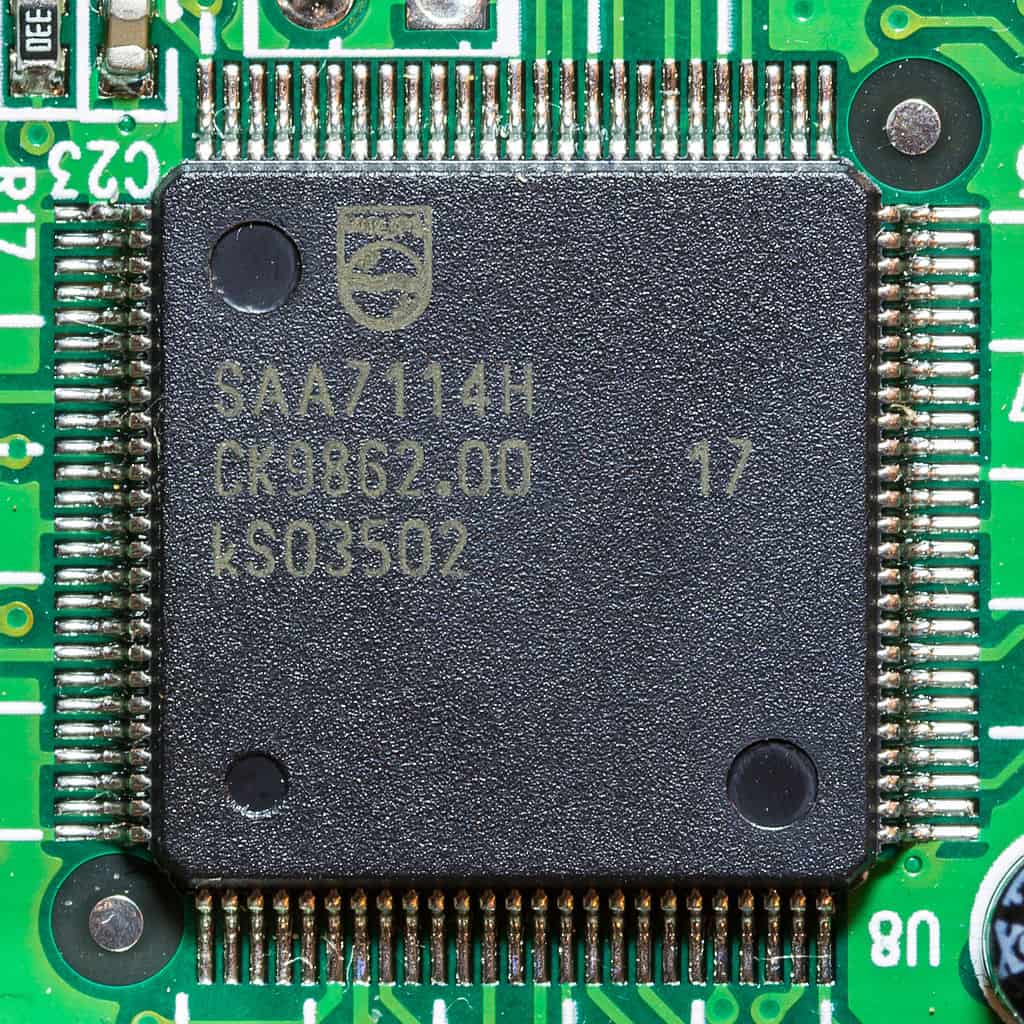