Deep learning is a form of artificial intelligence that allows computers to learn based on data and experience. As artificial intelligence continues to spread, its ability to improve and become more advanced is becoming increasingly clear. Nvidia's new technology, Supersampling is a form of deep learning that is being used to upscale lower resolution images to a higher resolution for display on higher resolution monitors. Nvidia claims this technology upscales images with quality similar to that of rendering the image natively in the higher-resolution but with less computation done by the video card allowing for higher graphical settings and frame rates for a given resolution. Nvidia claims “DLSS 2.0 offers image quality comparable to native resolution.”

As of December 2020, this technology is available exclusively on GeForce RTX 20 and GeForce RTX 30 series GPUs.

Nvidia advertised DLSS as a key feature of the GeForce RTX 20 series GPUs when they launched in September 2018. At that time, the results were limited to a few video games (namely Battlefield V and Metro Exodus) because the algorithm had to be trained specifically on each game on which it was applied and the results were usually not as good as simple resolution upscaling.

In 2019, the videogame Control shipped with ray tracing and an improved version of DLSS, which didn't use the Tensor Cores.

In April 2020, Nvidia advertised and shipped with driver version 445.75 an improved version of DLSS named DLSS 2.0, which was available for a few existing games including Control and Wolfenstein: Youngblood, and would be available later for upcoming games. This time Nvidia said that it used the Tensor Cores again and that the AI did not need to be trained specifically on each game.

A side effect of DLSS 2.0 is that it seems not to work very well with anti-aliasing techniques such as MSAA or TSAA, the performance being very negatively impacted if these techniques are enabled on top of DLSS.

As of April 2020, DLSS 2.0 must still be included on a per-game basis by the game developers. 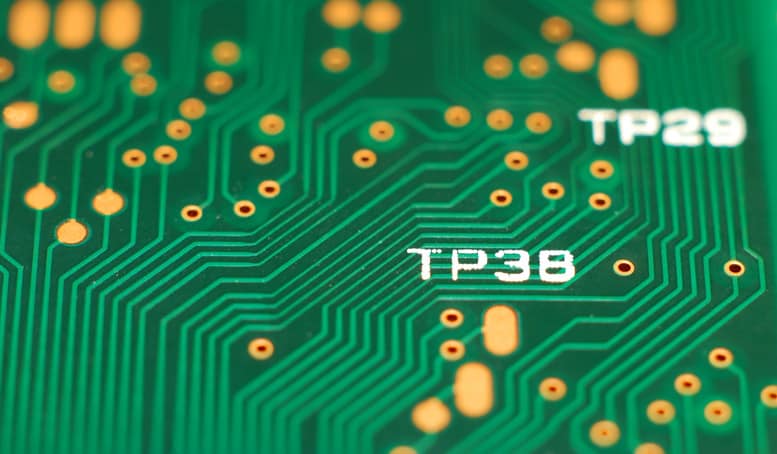