The process of removing noise from a video signal.

It is done in two areas: 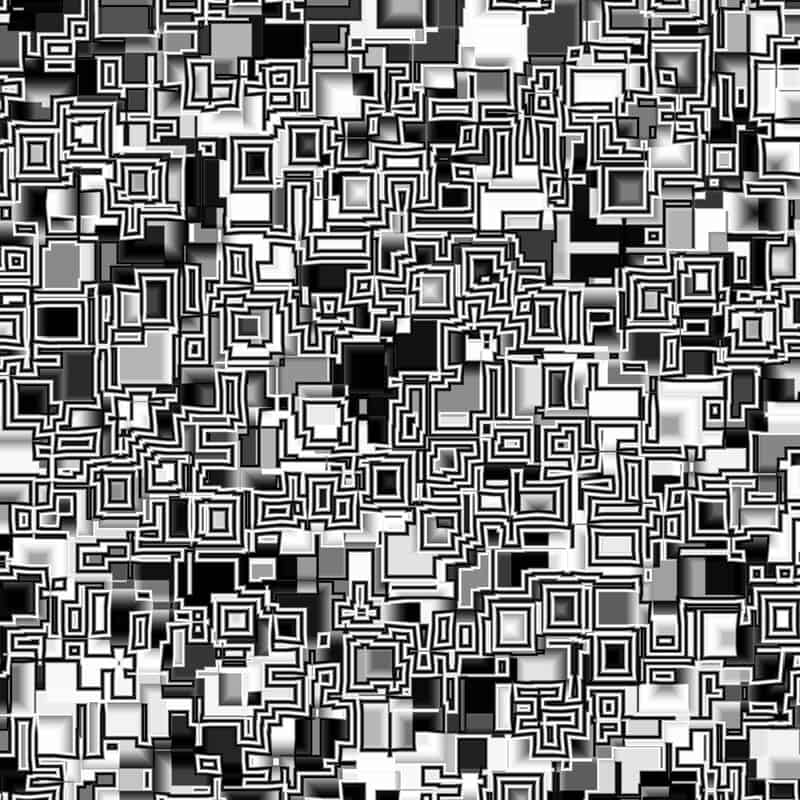 Denoising
see also
resources
source
Adapted from content published on wikipedia.org
credit
Last modified on October 14, 2020, 1:16 am
previous
next
Videocide.com is a service provided by Codecide, a company located in Chicago, IL USA.