The distance between the camera lens and the film or sensor that can be altered without blurring the image.

The phrase depth of focus is sometimes erroneously used to refer to the depth of field (DOF), which is the area in front of the lens in acceptable focus, whereas the true meaning of depth of focus refers to the zone behind the lens wherein the film plane or sensor is placed to produce an in-focus image. 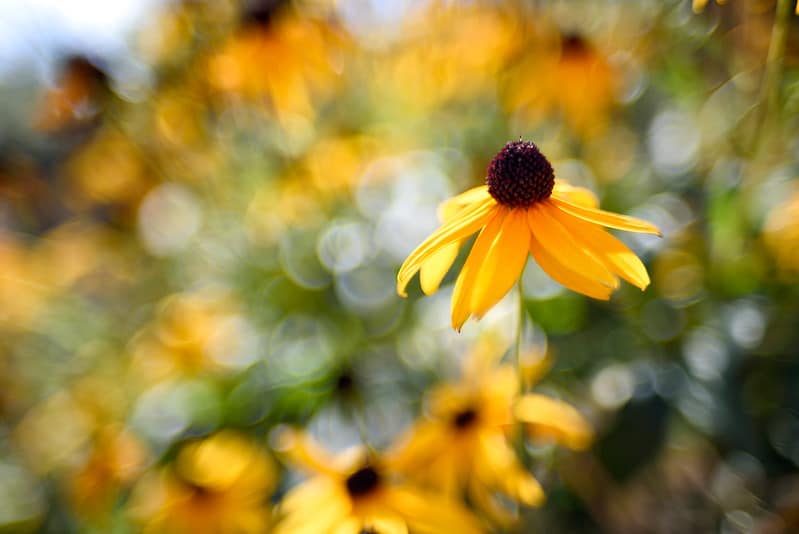