An acting coach who helps an actor design the voice and speech of a character in a particular production context.

A dialect coach is an acting coach who helps an actor design the voice and speech of a character in the context of an on-camera (film, television, or commercial), stage (theatre, musical theatre, opera, etc.), radio or animation voiceover production. The dialect coach often does original research on dialects and speech patterns, prepares training materials, provides instruction, and works on lines with the actor. A dialect coach will give the actor feedback focusing on issues of credibility, consistency, and clarity. A dialect coach may also be employed to help comedians hone impressions of celebrities, to train non-actor public speakers in vocal character and delivery, or to help singers improve in diction and attain a balance between tone and articulation, especially when singing in a second language.

The term dialect coach persists as the primary designation for an accent or language coach in the US and Canadian entertainment businesses. However, other designations may also be used. Some dialect coaches will refer to themselves as dialogue coaches (or, occasionally, by the historical designation, dialogue directors), especially when working on a second language or when offering acting coaching on straight dialogue in the performer's own language or dialect.

In the opera world, coaches who help opera singers with the articulation of lyrics (often in an unfamiliar language, such as Russian, German or Czech) are called diction coaches. In the United Kingdom, dialect coaches are generally called accent coaches and are not acting coaches.

The term voice coach is applied to those who work with breathing, voice, and text in the theatre in the UK, though this usage is not common in the US film and television businesses where the term "voice coach" would generally be understood to refer to a singing coach (a.k.a., a vocal coach).

Likewise, on US stage productions the term voice coach is also avoided to prevent confusion with either a vocal (singing) coach or someone who coaches actors in techniques for inducing a state of heightened relaxation prior to a rehearsal or performance, and who may offer guidance on breath support or vocal practices intended to promote the effective placement of resonances in the upper body, the actor's availability of expression and appropriate projection.

In some cases, voice warm-up coaching integrates full-body work in yoga, movement, or balance. Many actors believe that such warm-ups and exercises reduce the likelihood of vocal damage, most especially during the expression of high-intensity emotion outdoors or in a large performing venue in the absence of electronic amplification (e.g., microphones and a PA system). A dialect coach may also be engaged to coach voice issues in this latter sense in conjunction with theatrical dialect coaching. Not every dialect coach has the training and knowledge to also do vocal coaching in a singing sensation. 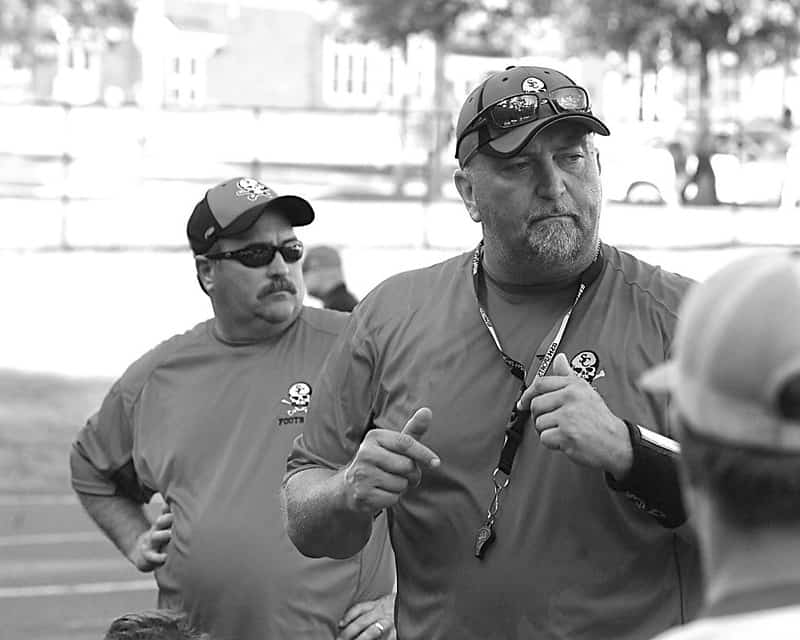