A sound editor that focuses his or her work on editing the spoken exchanges or tracks.

Once the dialogue editor has completed the dialogue track, the re-recording mixer then mixes it with the music and sound effects tracks to produce the final soundtrack. 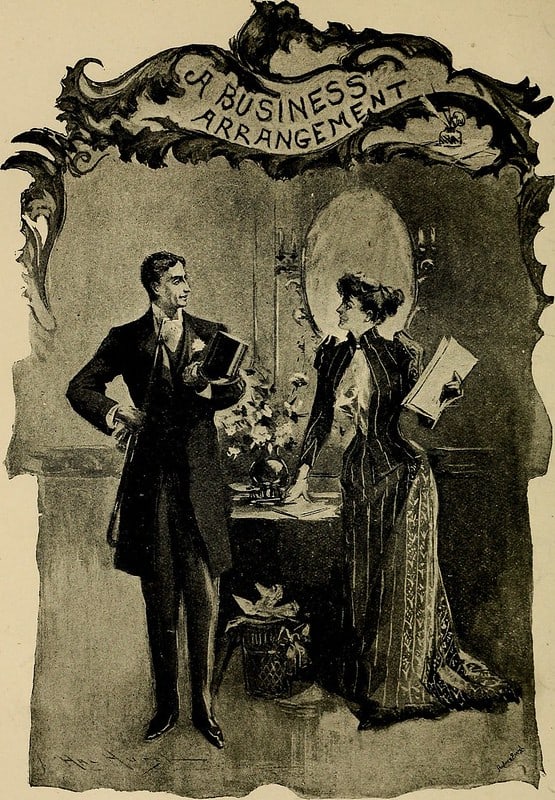