A written or spoken exchange between two or more people; alternatively, a literary and theatrical form that depicts such an exchange.

Dialogue (sometimes spelled dialog in American English) is a written or spoken conversational exchange between two or more people, and a literary and theatrical form that depicts such an exchange. As a narrative, philosophical or didactic device, it is chiefly associated in the West with the Socratic dialogue as developed by Plato, but antecedents are also found in other traditions including Indian literature.

In the 20th century, philosophical treatments of dialogue emerged from thinkers including Mikhail Bakhtin, Paulo Freire, Martin Buber, and David Bohm. Although diverging in many details, these thinkers have articulated a holistic concept of dialogue as a multi-dimensional, dynamic and context-dependent process of creating meaning. Educators such as Freire and Ramón Flecha have also developed a body of theory and techniques for using egalitarian dialogue as a pedagogical tool. 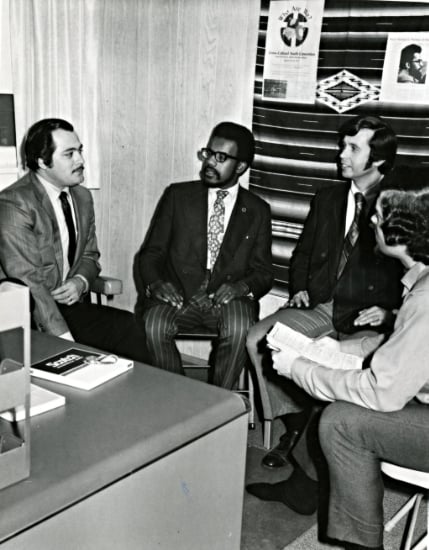