A storytelling style that relates the internal world from the point of view of the characters' own experience.

Diegesis is a style of fiction storytelling that presents an interior view of a world in which:

The classical distinction between the diegetic mode and the mimetic mode relates to the difference between the epos (or epic poetry) and drama. The "epos" relates stories by telling them through narration, while drama enacts stories through direct embodiment (showing). In terms of classical poetics, the cinema is an epic form that utilizes dramatic elements; this is determined by the technologies of the camera and editing. Even in a spatially and temporally continuous scene (mimicking the theatrical situation, as it were), the camera chooses where to look for us. In a similar way, editing causes us to jump from one place (and/or time) to another, whether it be elsewhere in the room, or across town. This jump is a form of narration; it is as if a narrator whispers to us: "meanwhile, on the other side of the forest". It is for this reason that the "story-world" in cinema is referred to as "diegetic"; elements that belong to the film's narrative world are diegetic elements. This is why, in the cinema, we may refer to the film's diegetic world.

"Diegetic", in the cinema, typically refers to the internal world created by the story that the characters themselves experience and encounter: the narrative "space" that includes all the parts of the story, both those that are and those that are not actually shown on the screen (such as events that have led up to the present action; people who are being talked about; or events that are presumed to have happened elsewhere or at a different time).

Thus, elements of a film can be "diegetic" or "non-diegetic". These terms are most commonly used in reference to sound in a film but can apply to other elements. For example, an insert shot that depicts something that is neither taking place in the world of the film, nor is seen, imagined, or thought by a character, is a non-diegetic insert. Titles, subtitles, and voice-over narration (with some exceptions) are also non-diegetic. 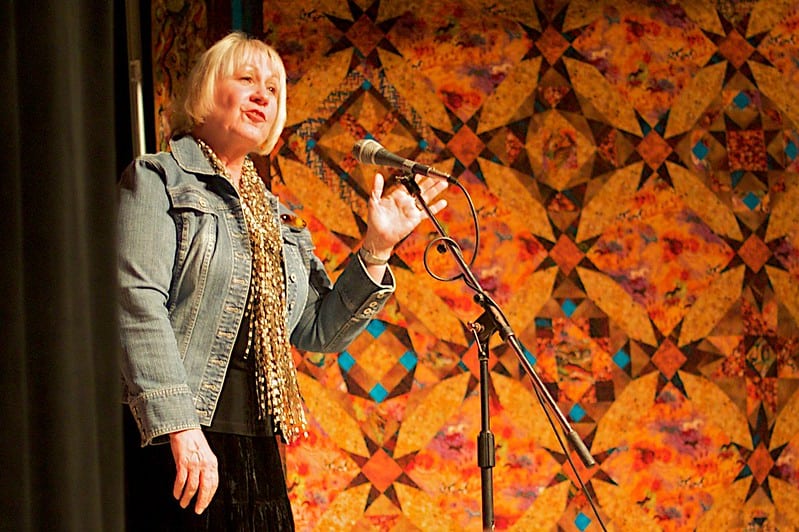 Diegesis
see also
resources
source
Adapted from content published on wikipedia.org
credit
Last modified on October 21, 2020, 6:43 am
previous
next
Videocide.com is a service provided by Codecide, a company located in Chicago, IL USA.