Digital intermediate is a movie-finishing process that involves digitizing a film and manipulating characteristics like color and light.

The process of color grading is used to supplement or replace the photochemical timing process. It is often the final creative adjustment to a movie before distribution in cinemas. Color grading is also distinguished from the telecine process, which involves scanning film and manipulating color early in the process to facilitate editing. However, the difference between telecine and DI is continually blurred as the two processes are executed on the same hardware by the same colorists. Telecine and DI are usually part of the overall color management process in a motion picture at two different points in time. A digital intermediate is usually done at a higher resolution than a telecine transfer and with greater color fidelity.

Although originally used to describe a process that started with film scanning and ended with film recording, digital intermediate is also used to describe color correction and color grading and even final mastering when a digital camera is used as the image source and/or when the final movie is not output to film. This is due to recent advances in digital cinematography and digital projection technologies that strive to match film origination and film projection.

The digital intermediate process uses digital tools to color grade, which allows for much finer control of individual colors and areas of the image, and allows for the adjustment of image structure (grain, sharpness, etc.). The intermediate for film reproduction can then be produced using a film recorder. The physical intermediate film that is a result of the recording process is sometimes also called a digital intermediate and is usually recorded to internegative (IN) stock, which is inherently finer-grain than camera negative (OCN).

One of the key technical achievements that made the transition to DI possible was the use of the 3D look-up tables (aka "3D LUTs"), which could be used to mimic how the digital image would look once it was printed onto release print stock. This removed a large amount of skilled guesswork from the film-making process and allowed greater freedom in the color grading process while reducing risk.

The digital master is often used as a source for a DCI-compliant distribution of the motion picture for digital projection. For archival purposes, the digital master created during the Digital Intermediate process can still be recorded to very stable high dynamic range yellow-cyan-magenta (YCM) separations on black-and-white film with an expected 100-year or longer life. This archival format, long used in the industry before the invention of DI, still provides an archival medium that is independent of changes in digital data recording technologies and file formats that might otherwise render digitally archived material unreadable in the long term. 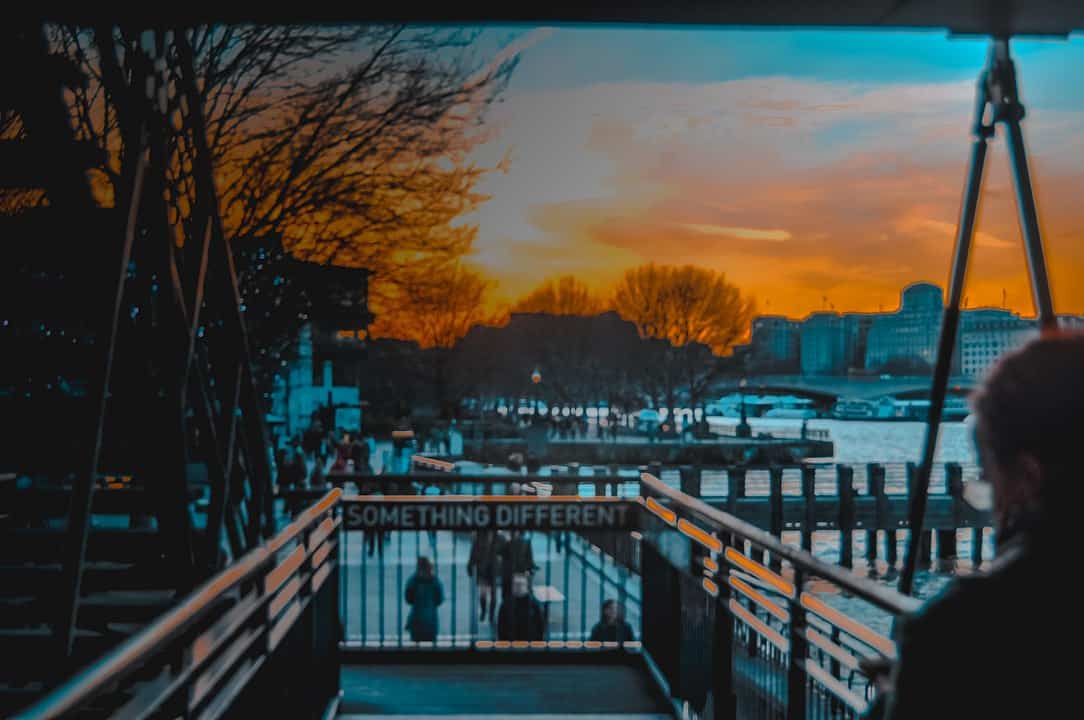