A group of chipsets that are used in front and rear projection units.

Digital Light Processing (DLP) is a set of chipsets that uses an optical micro-electro-mechanical device. It was originally created by Larry Hornbeck in 1987 while he worked at Texas Instruments.

While the DLP imaging device was invented by Texas Instruments, the first DLP-based projector was introduced by Digital Projection Ltd in 1997. Digital Projection and Texas Instruments were both awarded Emmy Awards in 1998 for the DLP projector technology. DLP is used in a variety of display applications from traditional static displays to interactive displays and also non-traditional embedded applications including medical, security, and industrial uses.

DLP technology is used in DLP front projectors (standalone projection units for classrooms and business primarily), DLP rear projection television sets, and digital signs. It is also used in about 85% of digital cinema projection, and in additive manufacturing as a light source in some printers to cure resins into solid 3D objects. 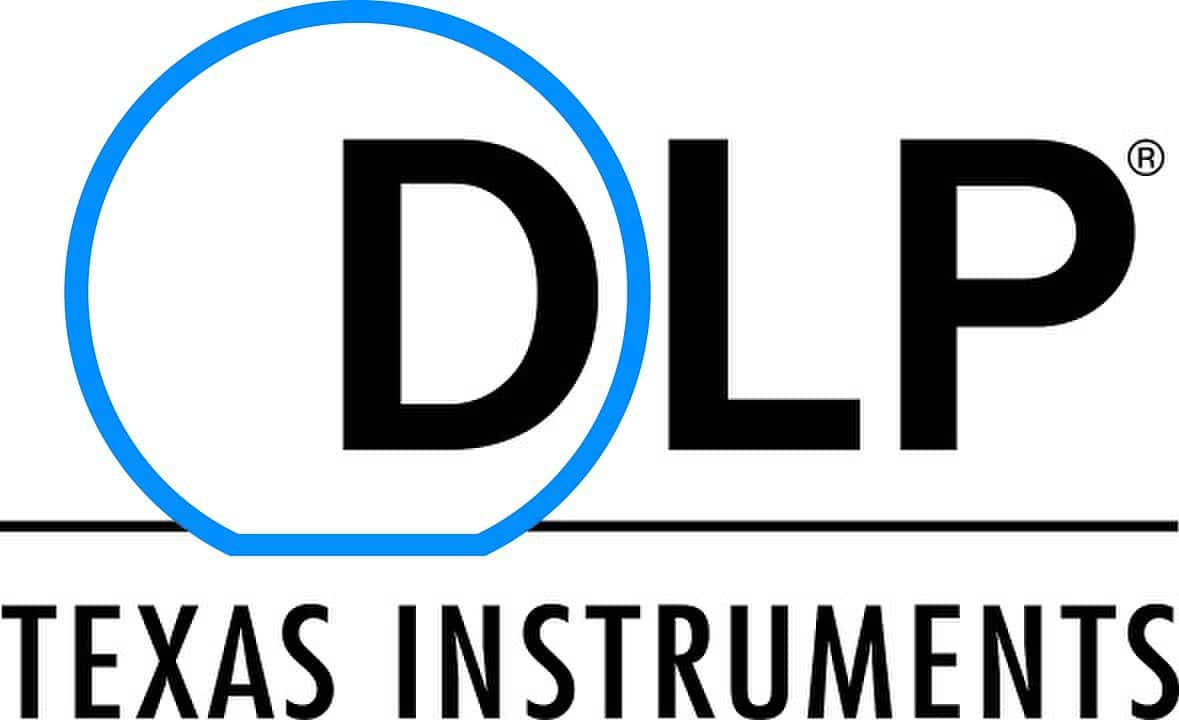