A network of satellites that broadcast digital television signals.

Digital Satellite System is the initialism expansion of the DSS digital satellite television transmission system used by DirecTV. Only when the digital transmission was introduced did direct broadcast satellite (DBS) television become popular in North America, which has led to both DBS and DSS being used interchangeably to refer to all three commonplace digital transmission formats - DSS, DVB-S, and 4DTV. Analog DBS services, however, existed prior to DirecTV and were still operational in continental Europe until April 2012.

At the time of DirecTV's launch in 1994, the DVB-S digital satellite system in use in the majority of the world had not yet been standardized, the Thomson developed DSS system was used instead.

DirecTV is now using a modified version of DVB-S2, the latest version of the DVB-S protocol, for HDTV services off the SPACEWAY-1, SPACEWAY-2, DirecTV-10 and DirecTV-11 satellites; however, huge numbers of DSS encoded channels still remain. The ACM modulation scheme used by DirecTV prevents regular DVB-S2 demodulators from receiving the signal although the data carried are regular MPEG-4 transport streams. 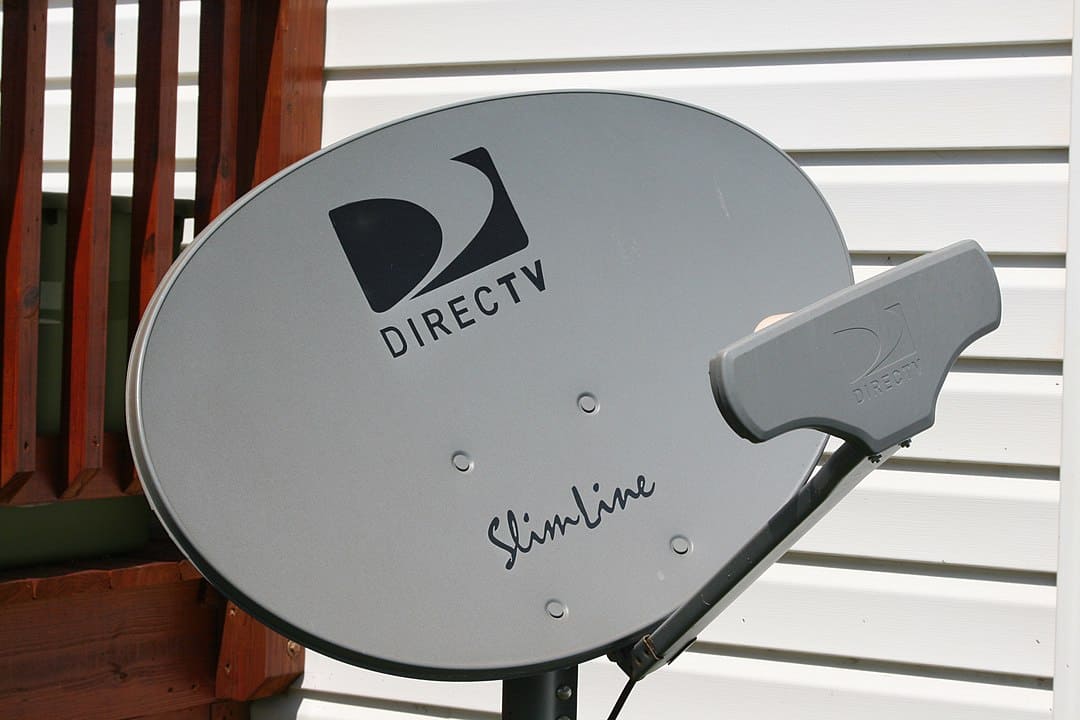